Before change can happen, the leader must change first. 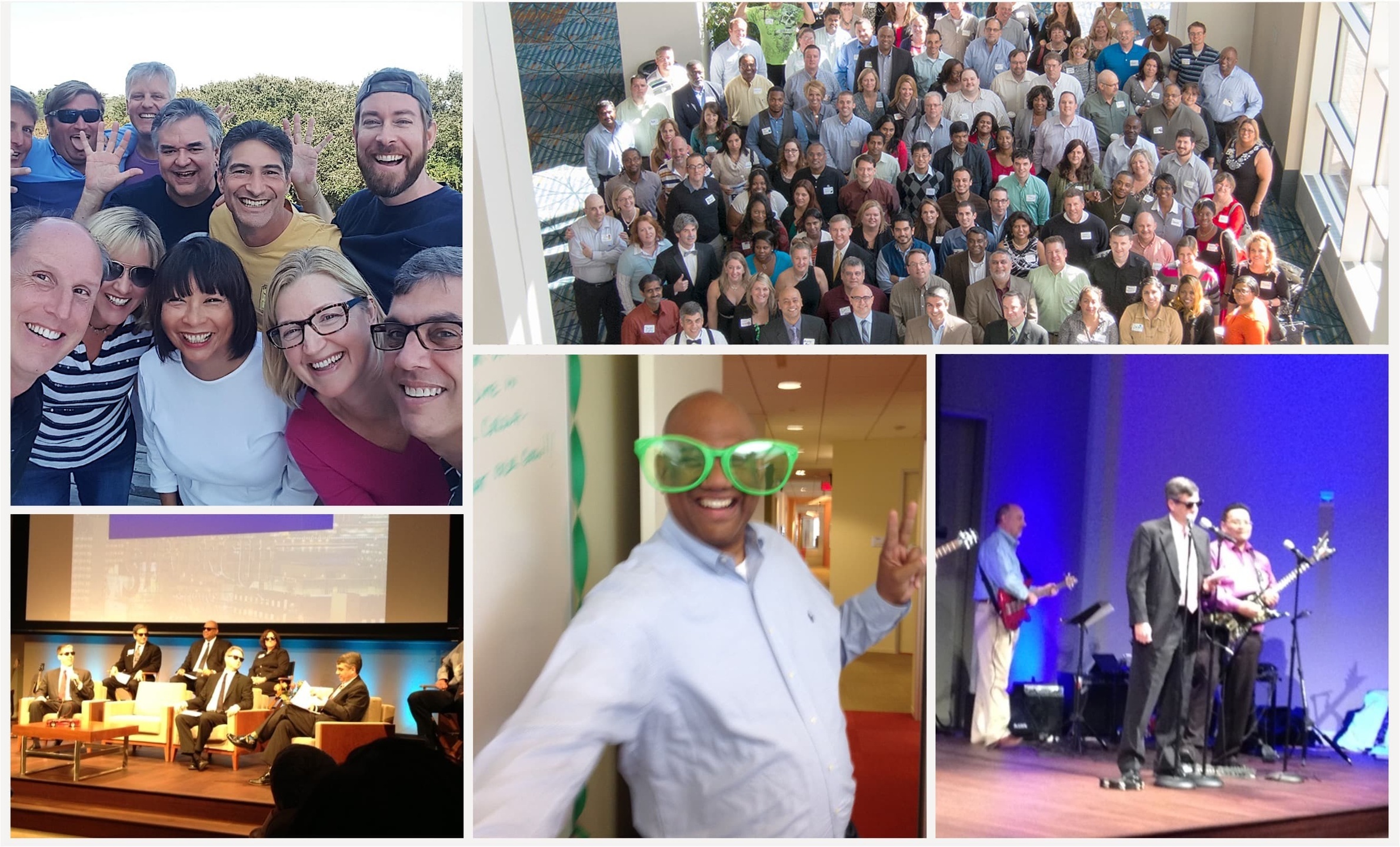 This is our Story

Ten years ago we found ourselves in the pit of despair.

We were leading a multi-million-dollar project to deliver a new technology system for thousands of employees, leading a team of hundreds, about to impact millions of customers and failing miserably in a very public way.

After the CEO called our project "a disappointment" in front of the entire company –- our lowest point –- we made the decision to change.

Instead of brushing up our resumes and finding new jobs, we decided to take a leap of faith. We picked ourselves up and started leading completely differently, with intention. We had the audacity to believe in ourselves and the team. We believed we all wanted to do great work.

These thoughts were the spark to turn that project around completely. It was still hard work, but it was always going to be. What made it different? Instead of each person feeling like they needed to go into self-protection mode, the 250+ members of the team pulled together over and over again. Instead of people finding ways to get off the project, people started asking how they could get on the project. Instead of going way over budget to deliver something substandard, we had an outstanding rollout and millions of happy customers. Instead of retreating to something safe and scrapping the project entirely, we succeeded in a huge way and surprised everyone.

In the process we created space for joy.

We started with ourselves as leaders, which led to better relationships among team members at every level, which led to a giant joyful team and a completely transformed executive committee, which ultimately led to thousands of joyful employees and millions of happy customers. The project became so famous, for six months we were sought after across the company to explain how we made this turnaround happen.

Since then we’ve helped other leaders create high-performing joyful teams that deliver results. We've also embarked on a pursuit to discover what makes joy at work possible in unlikely circumstances.

What we know for sure is it started with us. We made the decision to change -- the change decision. Our lesson: Before change can happen the leader must change first. 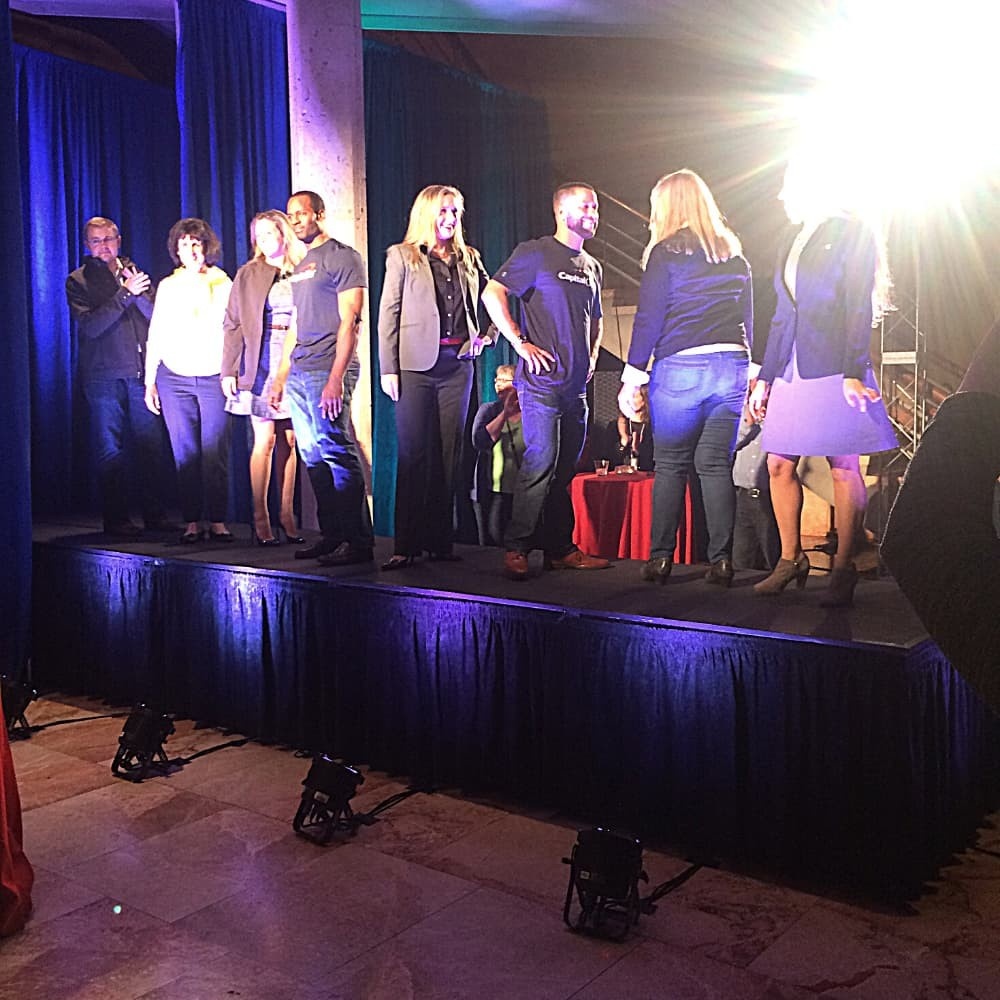 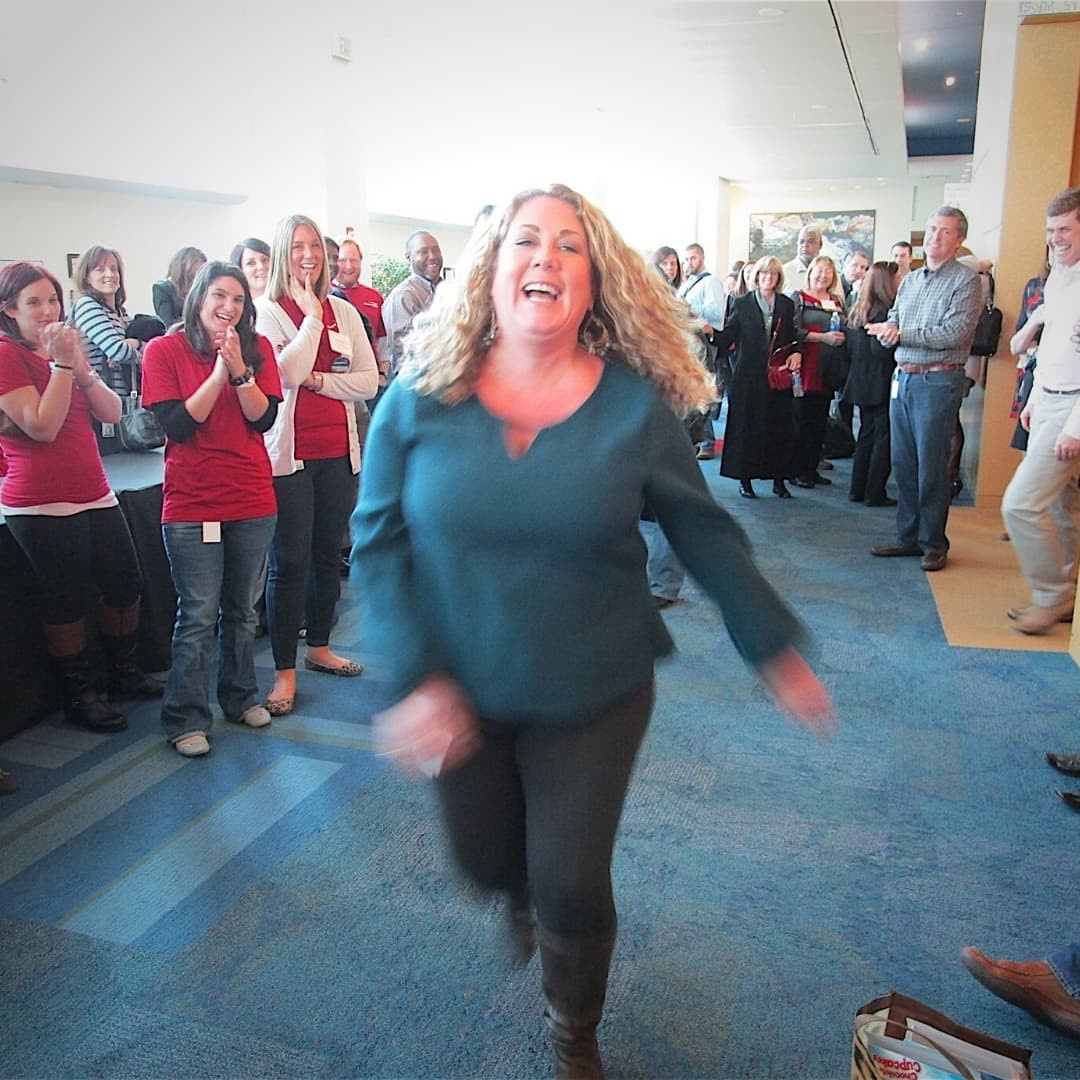 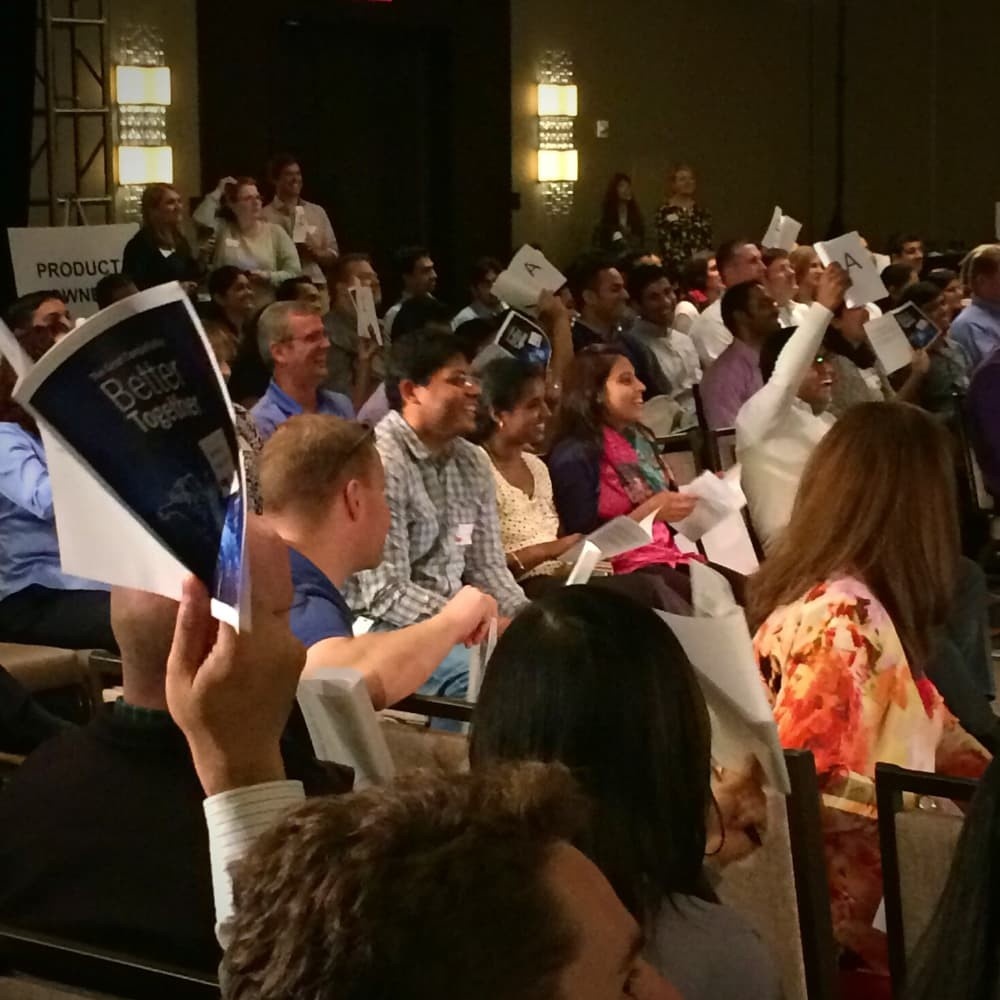 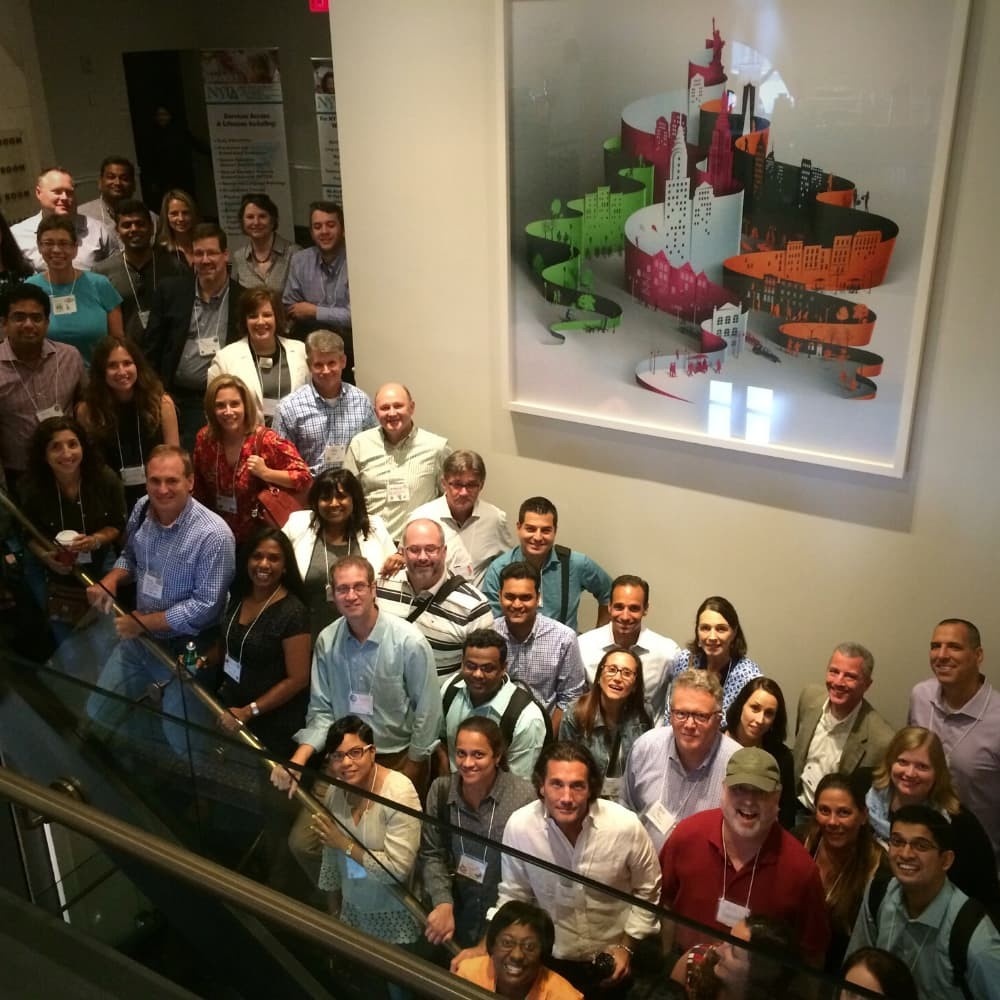 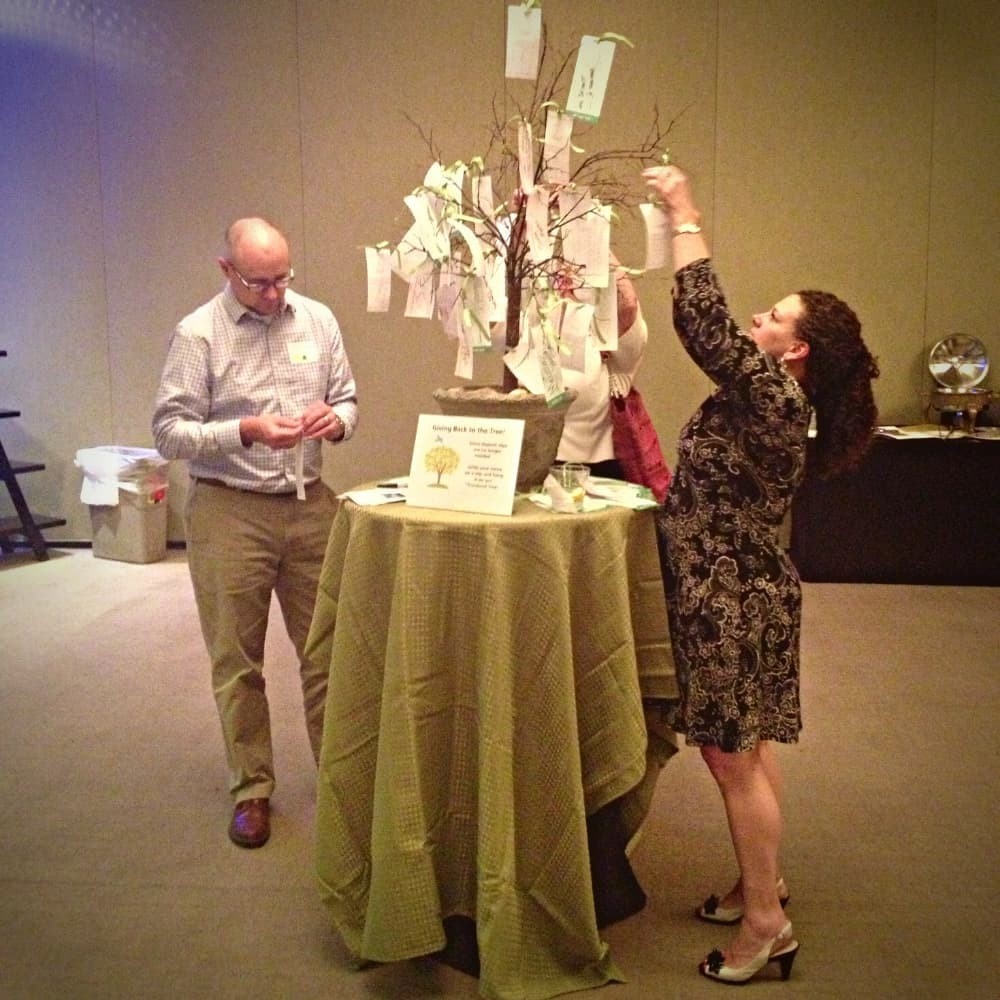 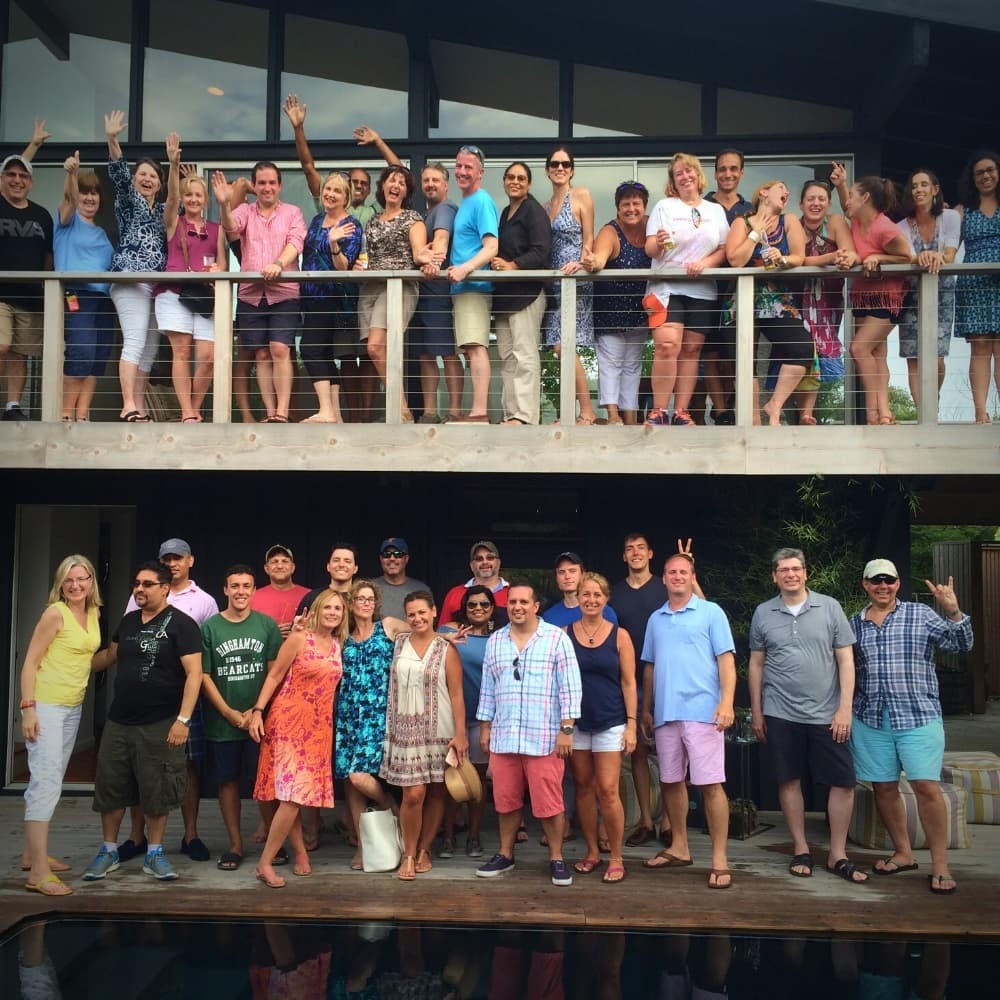 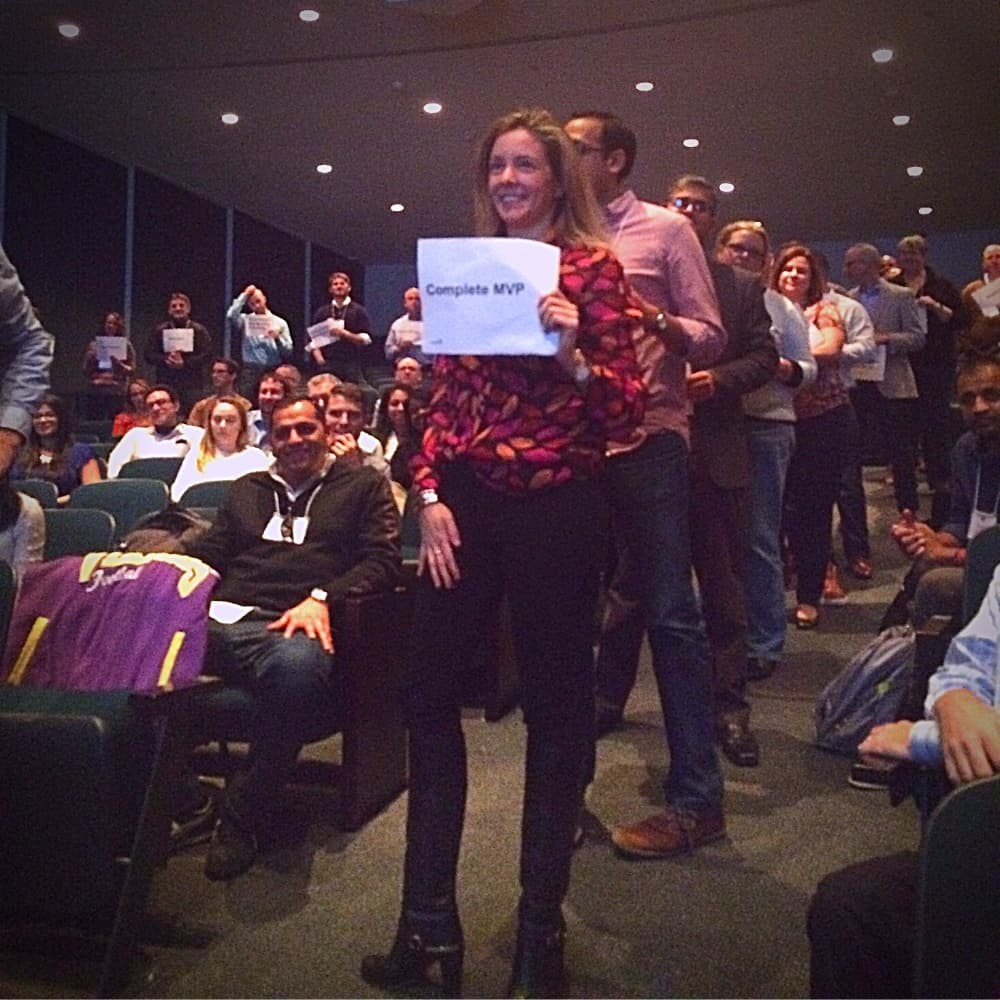 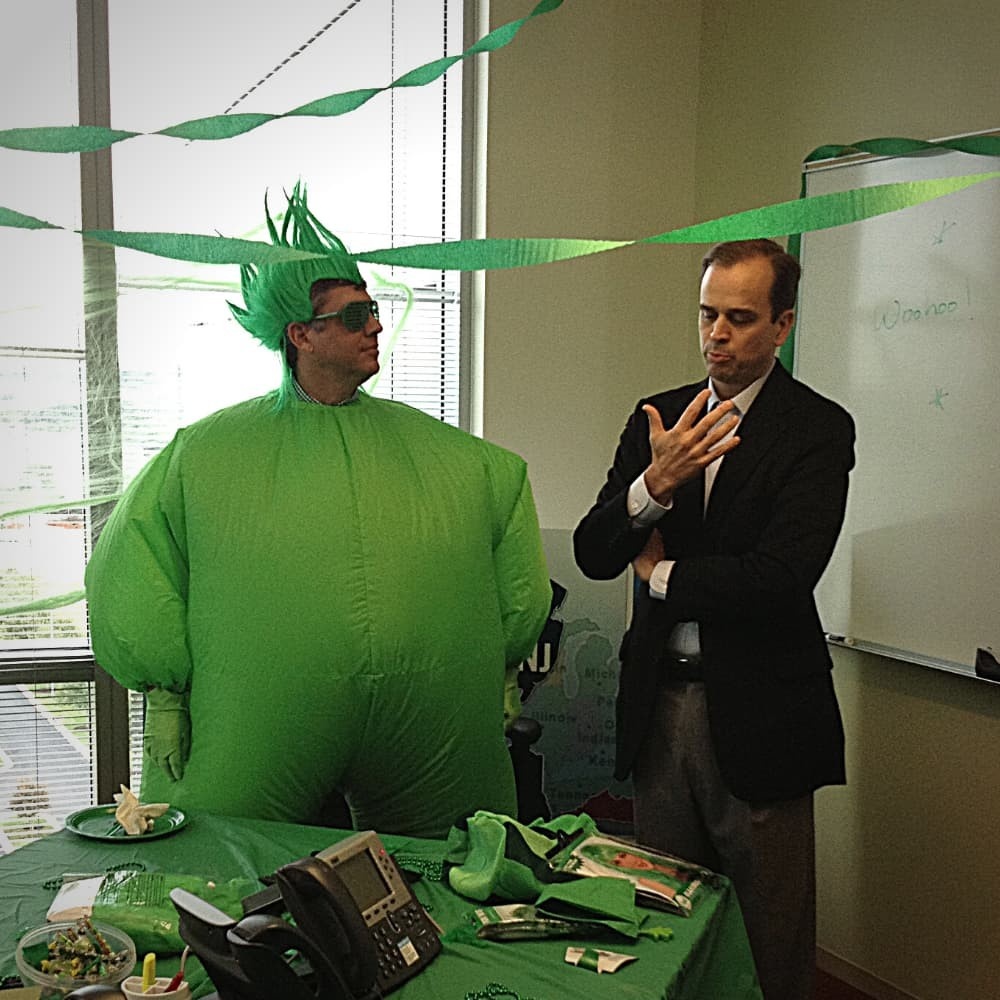 Create the change and joy you want at work

Find the resources that are right for you. 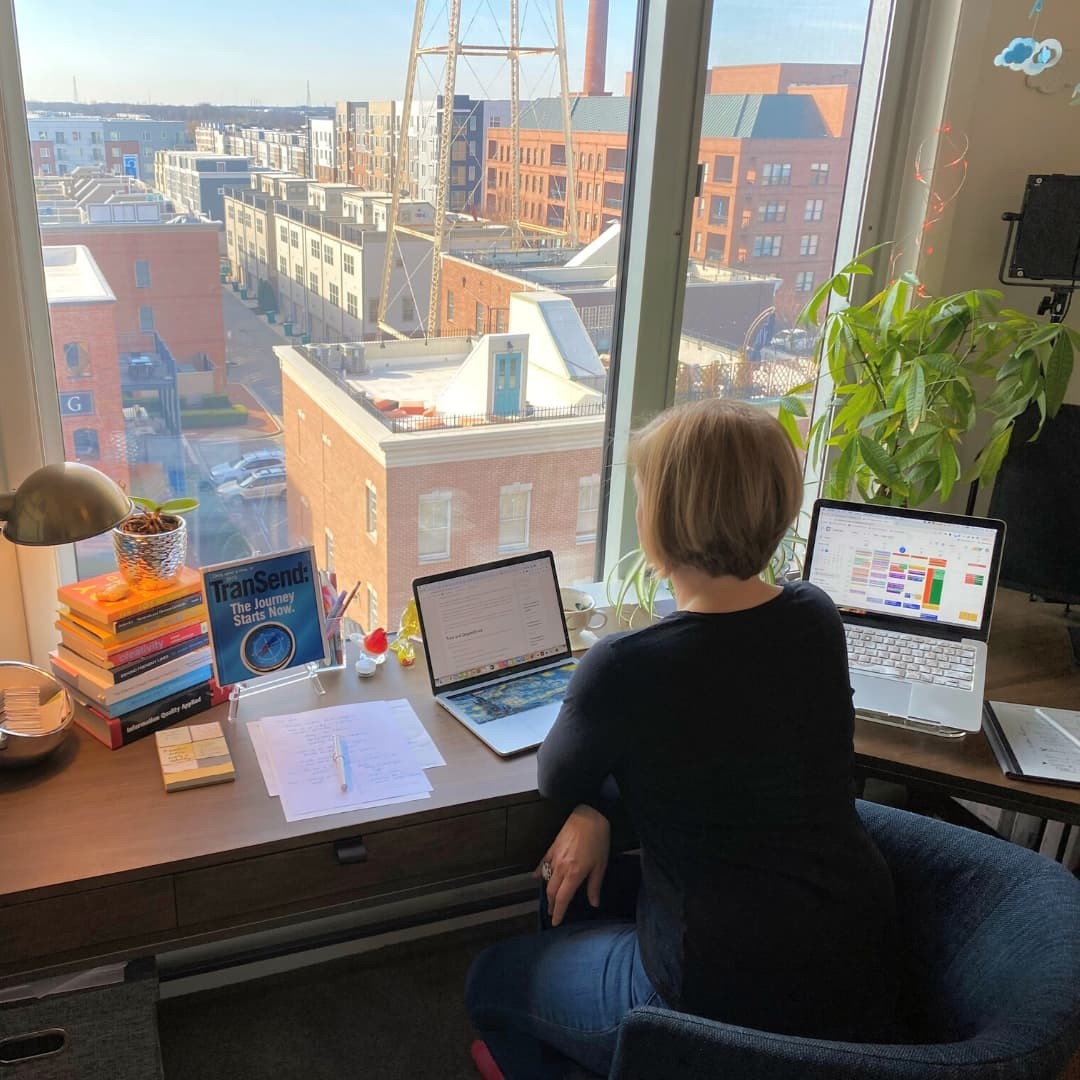 Take an instructor-led or self-guided journey into change and Joy at Work. 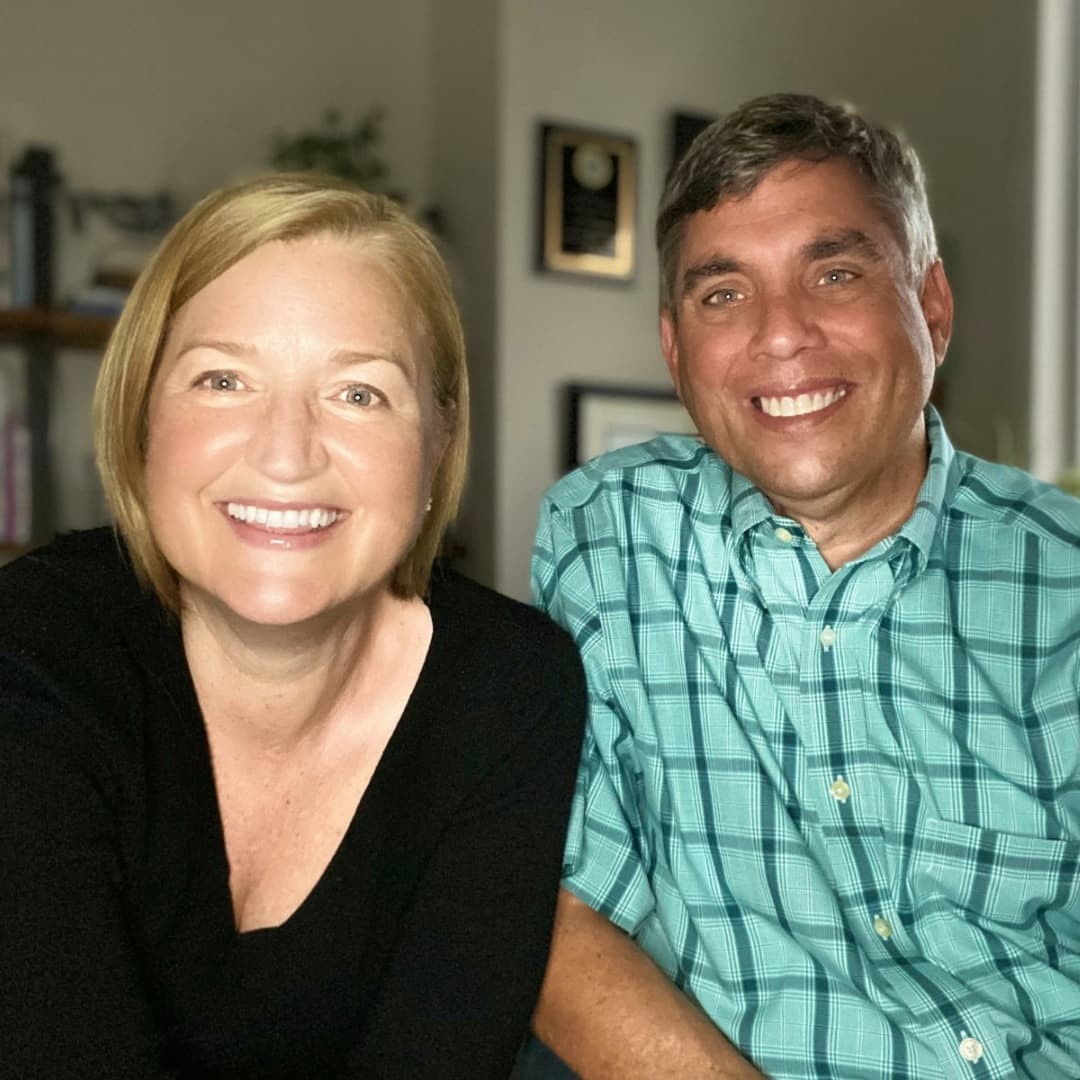 Dive deep into your professional development with change and Joy at Work expert guidance. 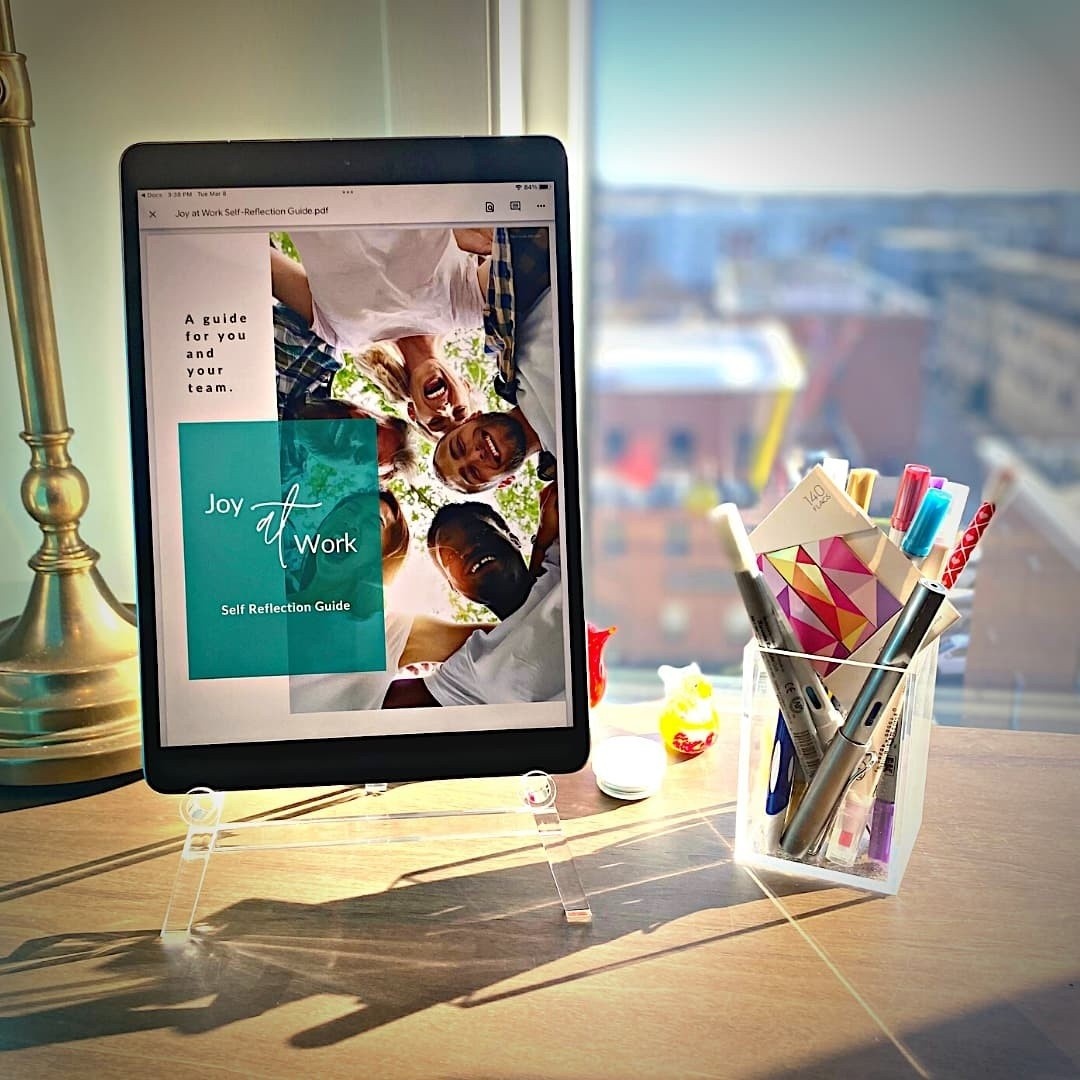 Use these guides to help you lead change and increase Joy at Work every day.

Get resources, motivation, and guided activities delivered to your inbox: 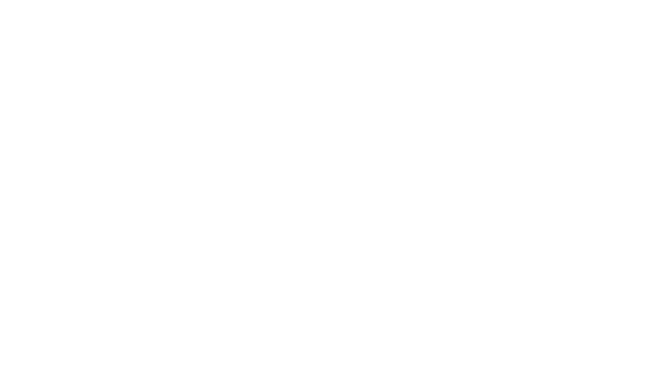