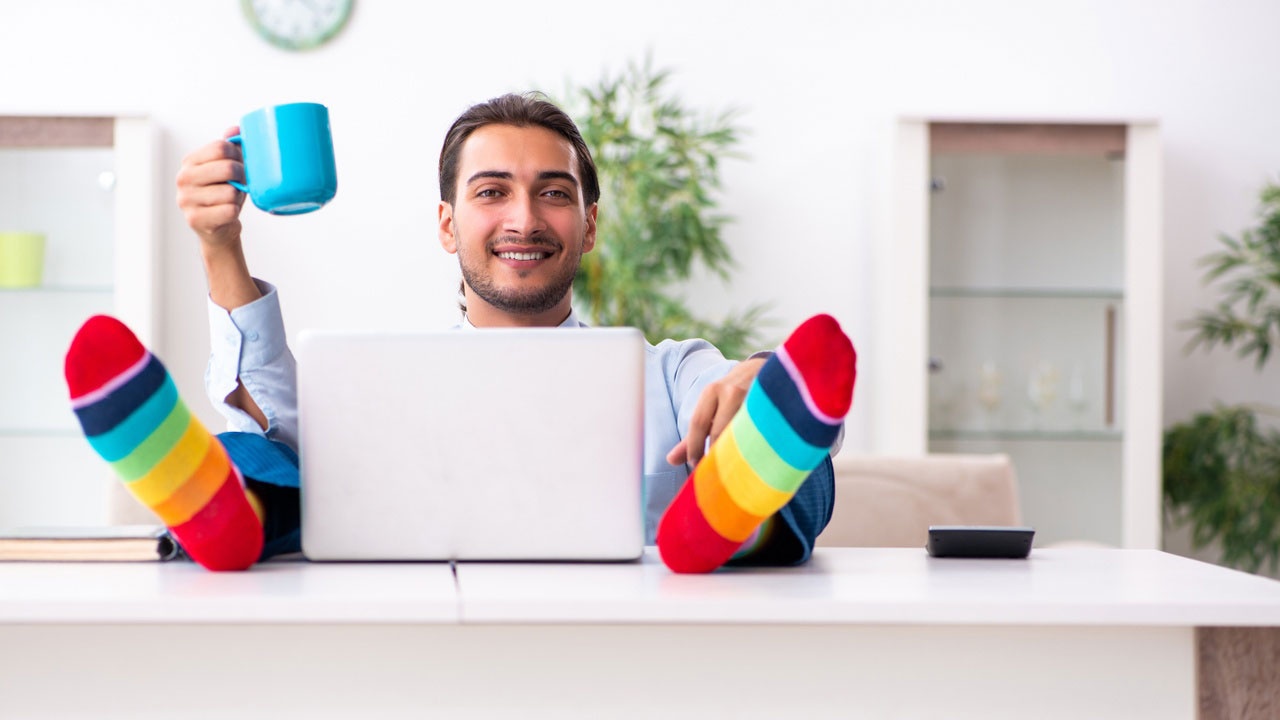 Are You a Great Change Leader?

It’s a fascinating exercise to pose the question, “Are you a great Change Leader?”  The personae that tend to emerge break in one of two directions,  Lawyer or Scientist.

The Lawyer will begin with a recitation of presumably amazing evidence underlying their Change Leadership prowess -- the project that landed well and the difficult situation that got smoothed over;   the success in personal conflict resolution and the time something else “amazing” happened.  It is all true and valid, an airtight case!

In contrast, the Scientist will pose a question: “How do I know if I am a great Change Leader?”  Evidence will be collected. But, even if done well, it’s not about proving a case but understanding the situation as informed by outside evidence, not inside justification.  That means asking others for assessments of your Change Leader skills.  The Scientist knows that understanding your own success at something can be difficult to judge.  Biases in self-judgment are insidious and difficult to eliminate fully.  The most insidious part? How do you know you are biased?

Although the path of the Lawyer is tempting and potentially useful in some situations,  like a job interview.  The path of the Scientist will yield results that can be better applied to improving the capabilities of a Change Leader.  The Dunning-Kruger Effect bears this out.  In their 1999 paper, "Unskilled and Unaware of It: How Difficulties in Recognizing One's Own Incompetence Lead to Inflated Self-Assessments". Journal of Personality and Social Psychology, the authors showed that people often do a poor job of judging their own competence at a task, particularly at the extremes of competence.  Revealed in their experiments was that those who performed at the low end of the performance scale judged themselves to be better at a task than they really were.  Meanwhile, those at the top judged themselves to be worse.  In a New York Times interview published on March 11, 2011, Dunning described the effect: "If you're incompetent, you can't know you're incompetent ... The skills you need to produce a right answer are exactly the skills you need to recognize what a right answer is."

The explanation was that the bias results from two different effects. For those at the low end of the performance scale, there existed an internal illusion of their ability.  For those at the high end, there was an external misperception of other’s ability.   In their original paper, they state that "the miscalibration of the incompetent stems from an error about the self, whereas the miscalibration of the highly competent stems from an error about others."  The solution?  Get an outside perspective.

In addition to simply asking others how you are doing, Dunning and Kruger in later work demonstrate that training in a task can increase the ability of people to judge their competence at the task.  The skill of judging your skills can be learned!  The first condition is understanding the standard of performance for a task.   To know if you have built the competency, you must know what “good” looks like.  For a Change Leader, starting with the purpose of the role is essential to understanding the standard of performance.

The Change Leader’s role is to create the conditions to make it easier for people to do things in a new way that will achieve the value of the change.  --The Change Decision

This definition implies that the role of the Change Leader is about more than just getting the project done or the change completed.  Making it easier for people to do their work is about culture.  To be a better Change Leader is to be better at growing the culture that you want for your organization.  A way of thinking about culture that has benefited many organizations is to grow a culture of Joy at Work.

So how do you grow Joy at Work?  First, a leader needs to lead change...which brings us back to the core question: “Are you a great Change Leader?”

Applying the scientific approach means gathering data.  Following the advice of Dunning and Kruger means assess yourself and also ask others to assess you as a Change Leader.  The following outlines a useful start toward self-assessment for Change Leaders, and also, when recast as a set of questions, others can use the outline to give a Change Leader feedback on how they are doing so that they can improve.

After a leader goes through this assessment and gets feedback,  the answer to “Are you a great Change Leader?” will be clearer.  From there, it is a matter of continuing to use the Change Leader strengths that are revealed, finding just one thing to focus on improving.

An important element in this discussion is the use of the term, Leader versus Manager.  There is a broader discussion of the topic here, but in the context of becoming a great Change Leader, the use of “leader” is important.  To be sure, there is a role in managing change.  In fact,  an entire profession is driven by organizations like the Association of Change Management Professionals (ACMP) and the Change Management Institute (CMI)  that define the roles and responsibilities of a Change Practitioner.   A Change Leader is a person accountable for the success of an initiative.  Change Leaders define what success looks like,  and although they would be wise to rely on a highly competent Change Practitioner, they also need to contribute to the success of the change effort.  This is not something that can be outsourced or delegated.  Only the leader of the group can play the role of Change Leader.

Being a Change Leader can be a daunting task but, with focus,  anyone can improve their competencies and become a great Change Leader.  To do that,  follow the advice that so many have given.  And focus.  Answer this question:

What is the one thing I can do to make my next change initiative easier?

The answer will lead to what you,  the aspiring great Change Leader, need to focus on next.  It might be valuable to find a Coach or Mentor to help guide you.  You can read more about the difference here.  Get regular feedback on how you are progressing and it will only be a matter of time before  you can readily answer  an emphatic, “Yes!” to the question, “Are you a great Change Leader?”