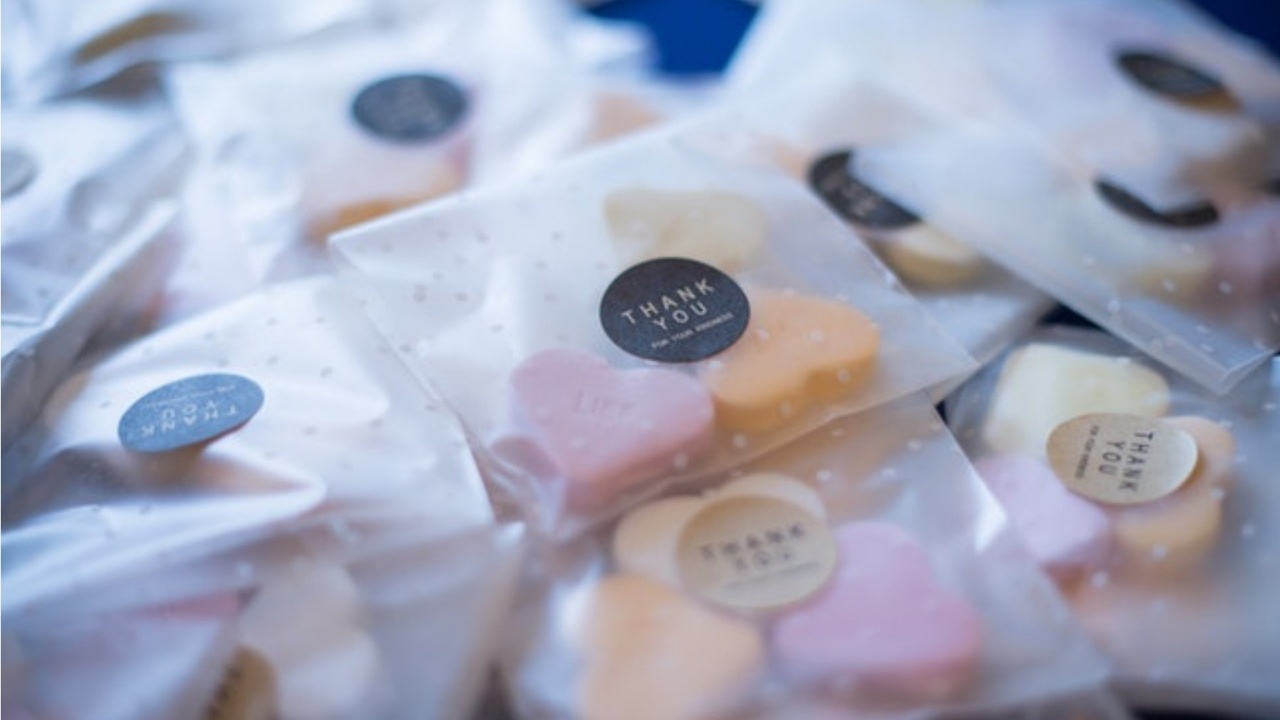 Instead of feeling defensive and beat up by a conversation at work that’s filled with debate, maybe you should feel excited!

Sometimes what looks or sounds like disagreement is actually a sign that people are trying to engage with your idea.

When people ask “why?” questions, they’re telling you they need to be convinced.

When people ask “how?” questions, it means they’re at least a little convinced, if not completely convinced, and have moved on to imagining how to implement your idea.

When people ask “what about?” questions, it means they’re pretty convinced, even hopeful you’re right, but have a concern you need to address to help them see what you see.

If they agree to try to apply your idea to something low risk and smallish, then you’ve got a chance to create an ally! The goal is to stay open and listen to what people are telling you they need.

Often what looks like resistance to your idea, is actually people imagining how your idea could solve the problem. It’s when people are silent, apathetic or playing along, it’s hard to get traction. Instead of feeling defensive and beat up by a conversation, maybe you should feel excited! Engagement with your idea to solve a problem – even when it feels like conflict – is a gift.

Get Joy at Work!