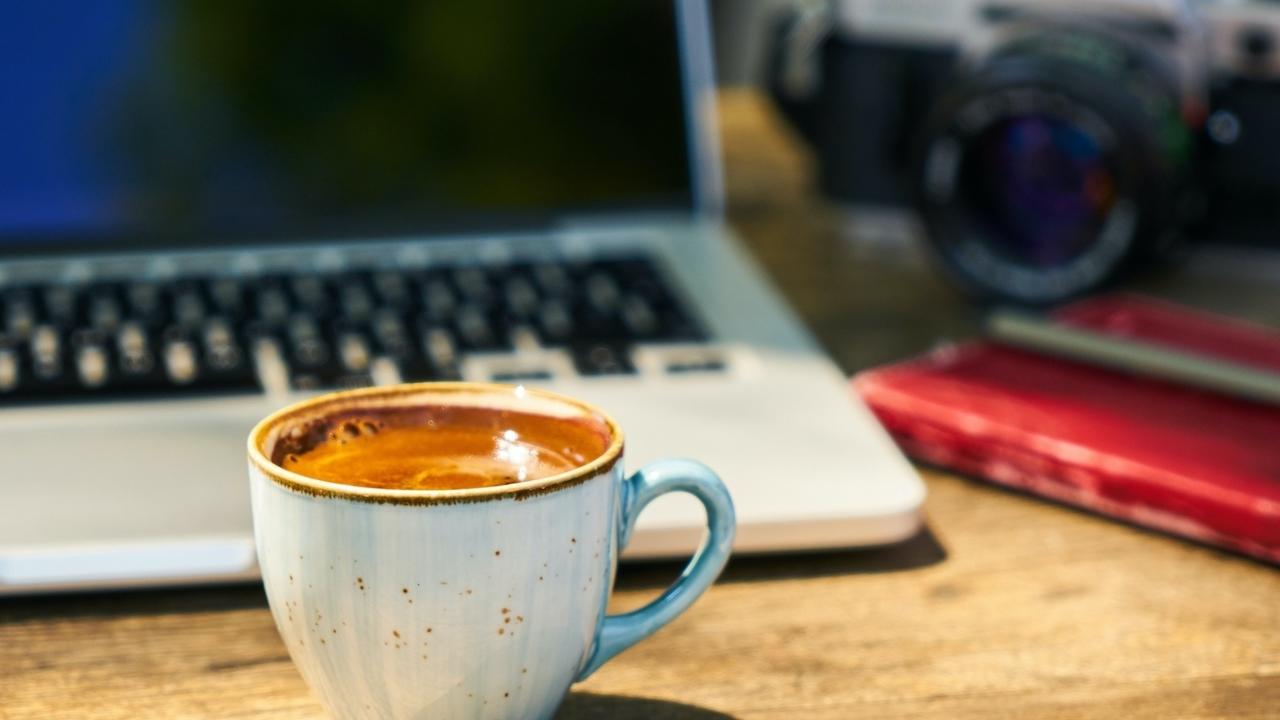 As a result of 2020, there may be an increased openness among leaders to talk about change in real human terms instead of in mostly transactional, bottom-line-y ways.

If leaders now see adaptability as part of their culture’s identity and if leaders are more open to talk about feelings at work, they may be more ready to take on bigger change, change they may have been sitting on for a while, change that could have a positive impact on the world.