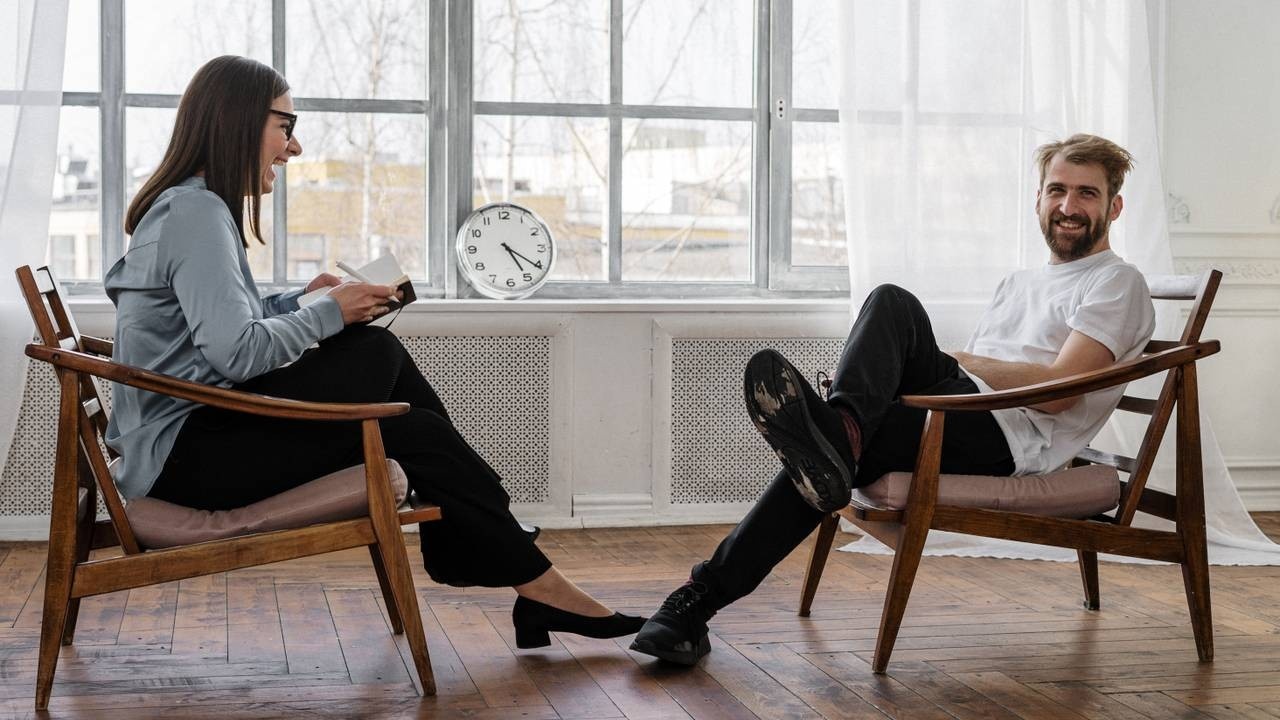 The Crisis of Emotional Capital

The last couple of years forced two global experiments, one in remote education and the other in remote work. Much of these two experiments are about human interaction. They explore what it means to communicate, to lead, to teach. The final and full understanding of those two experiments is yet to come. It may take years. But there is an opportunity now to gain insight into human interaction, specifically at work, and use that insight to create better workplaces that grow Joy at Work.

Much of the coronavirus-driven pandemic analysis has been about the loss of Financial Capital. Rightly so, given the estimated impact, according to an International Monetary Fund Report, is a lingering 3% even another two years out. With global GDP at about $90 Trillion that means more than $2.5 Trillion lost every year until we recover!

In talking with clients across a range of industries and sizes, we have learned of another hidden loss: Emotional Capital. In conversation after conversation, the same story is told. The first year of the pandemic went surprisingly well. Teams worked together through the shock of rushing to remote work. They pulled together. They figured it out. Leaders were surprised but pleased. They had expected it to be a disaster. So they praised their teams and celebrated the strength of their culture. Then in the second year of the pandemic, they woke one morning to realize that their teams were not performing well. Productivity was down and communication seemed - well, not very communicative. There were more mistakes, more confusion, and more fatigue. Emotional Capital was draining away.

Although there are differing views of the definition of Emotional Capital, most include these three parts:

Each of these three parts was strained or severed as a result of the prolonged use of remote work. For Managers, the opportunity is to understand why and then take action to rebuild Emotional Capital within their teams.

It may be easier to think of Emotional  Capital as akin to Financial Capital. Just as it is possible to make financial deposits in a bank account and then draw upon them when needed, Emotional Capital can also be “deposited” and then drawn upon when needed. That seems to be the dynamic of the first year of remote work due to the pandemic. Teams that had functioned well before the pandemic had built up their collective emotional bank account. They were then able to draw upon it when working remotely. As a result, teams managed to stay productive and fairly well motivated for the first year.  But in the second year, a different mode took over. One that has drained many emotional bank accounts.

By the second year of the pandemic, two dynamics were in place that caused the drain of Emotional Capital. First, the near-constant withdrawal of emotional deposits without replenishment lowered many emotional bank accounts.  Colleagues struggled to balance the impact of remote work and remote education. They pulled on the emotional deposits they had accumulated through a myriad of activities such as slow response times, missing deadlines, and less care in communication style and tone.  On the other side of the ledger, it became more taxing to make emotional deposits. It took more energy to have empathy, to give grace in a difficult situation, or to offer a kind word. After all, there were kids that needed attention and bad news about coronavirus infections. There were questions about safety in even taking care of the basics like getting groceries.  Those often seemed more immediate than the needs of a colleague that was only viewed through video or communicated through Slack.

Second, the Great Resignation ushered in one of the largest movements of people to different companies in recent history. As a result, larger and larger portions of teams were made up of people who did not work for the organization before the pandemic. Their emotional bank account may have started with a newbie’s level of emotional capital, but that is nothing compared to a team that has worked together in person for years.

The core of what managers will need to do is a reconsideration of how their teams interact. Not so much what they do individually, but how they communicate as a team. This means the messages they send, the mode they use to send them, and even the norms of communication will need to change with a remote workforce. Notably, this is not completely new. Companies have been working with groups in different locations for decades. To be sure, that is quite different from a fully remote workforce but there are many lessons to learn.  Most of these lessons relate back to the three components of Emotional Capital.

Match the Medium and Message

The place where Emotional Capital is withdrawn or deposited is in communication. This is at once both obvious and subtle. Obviously, a significant way in which people interact is through communication. What they say and when they say it matters.  The medium they use matters. Management articles are rife with highlights of the importance of communication. Yet, subtlety in communication is a class of skills that are not always well-honed. An added exclamation point in an email, a misapplied emoji in a text, or a sideways glance in a video meeting can significantly alter what is communicated, often in a way that eludes the sender making noticing a mistake difficult.

Managers can help highlight the subtleties of communication by working with the team to set norms on the match of message and media. The below chart can guide managers in thinking about how to set the specific norms for their team.

As the message content invites more back and forth (e.g. questions are expected or discussion is needed) then the medium needs to provide more rich interaction.  Rich can be the speed of response. It can be the number of communication channels beyond just the words such as tone of voice or facial expressions or body language. Even the ability for multiple people to communicate should be considered

An example of a set of medium and message norms could be the following.

There is no rocket science involved here, but the wrong selection of a medium for an inappropriate message is rampant. This happens in both directions. Boring one-way communication meetings are the fodder for cartoons and comedy sketches. Much of what is in the meetings could have been put into an email and shared as an update. On the other end are long back and forth messages on Slack (or other messaging apps) where it is clear the two people are talking past each other.  All of these mismatches drain Emotional Capital.

Teams are desperately in need of an infusion of Emotional Capital. There is no one to do that except managers.  This can be seen as the burden of management but better as the opportunity to make a real difference for real humans on a team. Managers can have an outsized influence on the culture of their teams. A little management of how the teams use media for messages can go a long way to growing a culture of Joy at Work by building Emotional Capital.