When Someone Leaves the Company 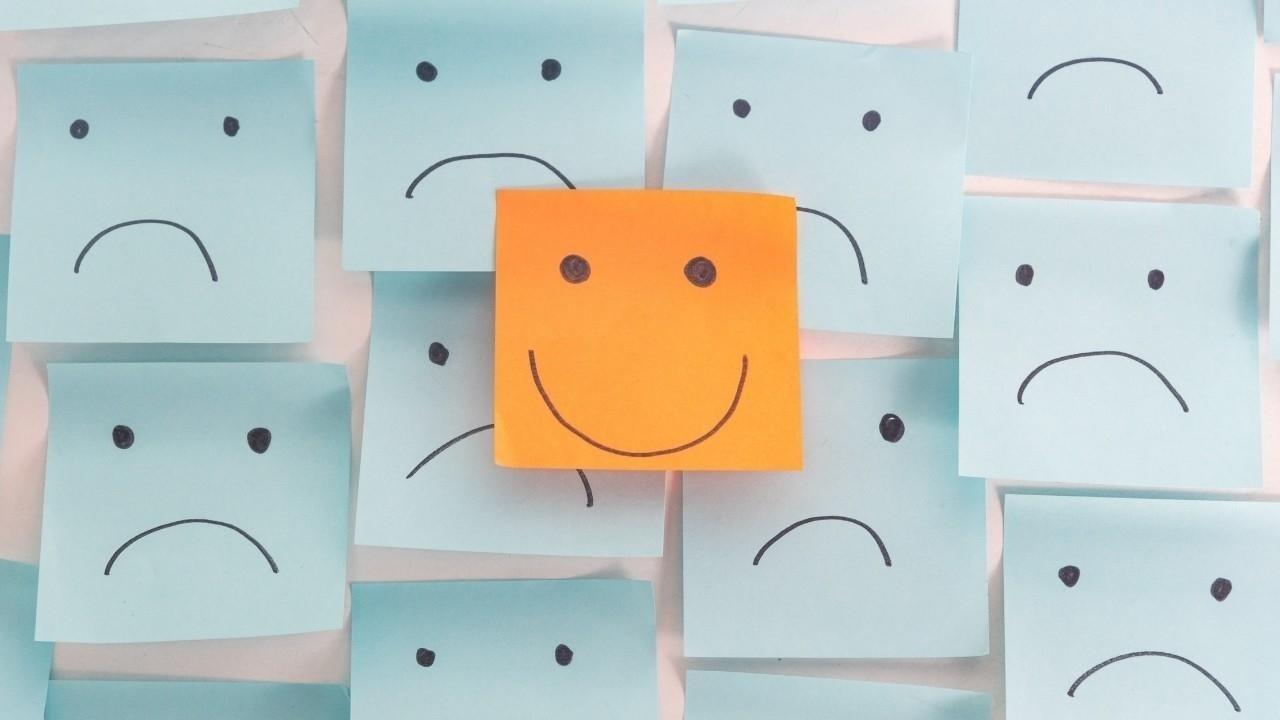 Naturally, people feel relief because it’s not them leaving. It’s a lot of work to leave a job and find/transition to another. It’s stressful. But there’s also excitement, adventure and possibility attached to the person leaving. So it partly feels like being left behind.

When someone leaves the company, everyone impacted needs to be cared for because it’s a loss. Even if the person’s departure is a relief, it’s still a loss. People pay attention to how the company handles the departure because they know someday that could be them. It’s another reflection of the company’s values in action. It matters.

It may be a company ending mistake to “Go Back” to the office
change decision joy at work team engagement
Jul 04, 2021
What-if Scenarios: Risks Change Professionals navigate every day
change
Jun 17, 2021
Are You a Great Change Leader?
change development leadership
Apr 17, 2021
Close