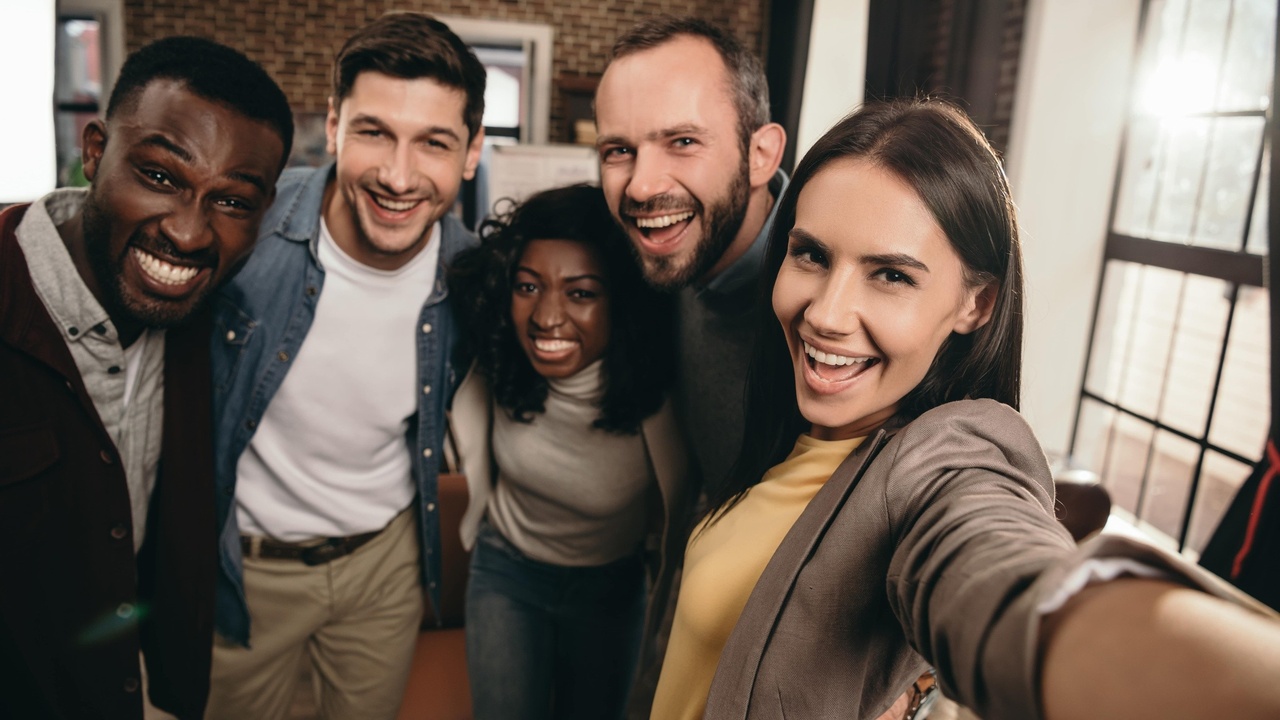 Leaders, who help to develop the skills and capabilities of their teammates, are giving a gift that returns again and again. These brave leaders are attempting a process that can be both difficult to do and even damaging if not carefully done. What makes this such a difficult undertaking is that the process of learning new capabilities does not always happen through instruction alone. Often, it happens best through experience. In order to truly grow, people need to try these new capabilities which means they will fail, certainly in the early attempts. Those brave enough to try may suffer a loss of credibility should they fail. They may lose confidence as they see the negative impact of their mistakes on others. Decline, not growth, is possible here.

Sage Advice from an Old Salt

​To conceptualize their role leaders can use The Leadership Bubble. The Leadership Bubble is the concept of a leader placing a protective structure around each member of the team, but it’s tricky. Too tight and the teammate doesn’t learn. Too loose and the teammate may get hurt.  I first came in contact with the idea of The Leadership Bubble when I was a pilot in the US Navy and had become a flight instructor. A veteran and grizzled instructor, who had taught me when I was a student, passed on his words of wisdom: Students need to fail. This was not at all obvious to me. Shouldn’t our role as instructors be to help the students succeed?  Who teaches someone so that they fail? With decreasing patience, he explained to me that we were not teaching, we were instructing and there was a difference. Teaching was about passing on knowledge. Instructing was about guiding experience. Our job was to guide the experience of the student pilots so that they could fail, safely. Failing leads to learning. Defining the boundaries of success and failure provides the students the motivation to continue on. They fail but can learn and see the way to improve. It keeps the process available and possible not mysterious and unattainable. His specific advice was to never let the student fly beyond my capabilities to make a correction and recover the aircraft. Nowhere is this more difficult than landing on the aircraft carrier.

Then It Happened To Me

Months later, I found myself flying at night with a student pilot, out for her first night landings aboard an aircraft carrier. Through the hundreds of landing I’ve had aboard an aircraft carrier, I never got comfortable with night landings. You are literally flying into black abyss looking at just a handful of lights as your guide for where the ship is. The process pushes against every instinct that exists in the human body for self-preservation. Doing it while a rookie pilot is at the controls is an act of supreme control over raw animal fear.  The plane I flew has the pilots sitting side by side like an airliner. The two pilots share the power levers in the center of the console but have their own set of all other controls. As was my habit, I had my hands at the bottom of the power levers and formed my fingers into a ring so that the student pilot could move the power levers easily but would hit my hands if too much or too little power was applied. It was my version of The Leadership Bubble: a physical bubble around the power levers.

As we moved in behind the ship, the student was clearly struggling. The control and power movements were getting bigger, not smaller. Near the very back end of the ship in the literal last second, before we would “land” on the aircraft carrier, the plane began to rise on the glide-slope. The student made the wrong correction and then pulled the power all the way back. This is deadly. The aircraft passed through the mass of air that is disturbed by the superstructure of the aircraft carrier which makes the aircraft settle. That coupled with the reduced power had us plummeting into the back of the ship. With screams over the radio to add power coming from the ship, I closed my fingers around the power levers into a death grip and pushed them to full power. We pulled away from the aircraft carrier, and minutes later I flew the plane back around and landed on the ship.

My buddies congratulated me on saving the aircraft. They scolded the student for such a mistake. It seemed over until my old flight instructor came up to me and dropped this bombshell: “Were you holding the controls the entire time?”  I told him that of course I was, he was the one who had taught me to do exactly that. With much disappointment, he explained that I was doing it wrong. The idea was to be near the controls not on the controls.  I had made the circle too tight. The student pilot couldn’t make small mistakes, so she couldn’t learn. When it came down to a really dangerous situation, she was not prepared, and it was my fault. Fortunately, the student recovered and went on to be a successful aviator.

This incident solidified for me the power of The Leadership Bubble. I had made the bubble too tight. The student pilot couldn’t make small mistakes and learn. I was trying to protect the student but instead, I had made her less capable. On the other end, a leader can make The Leadership Bubble too big and thereby not keep their teammate protected enough. It is a delicate and individual balance, but when done right can create significant growth for each team member.