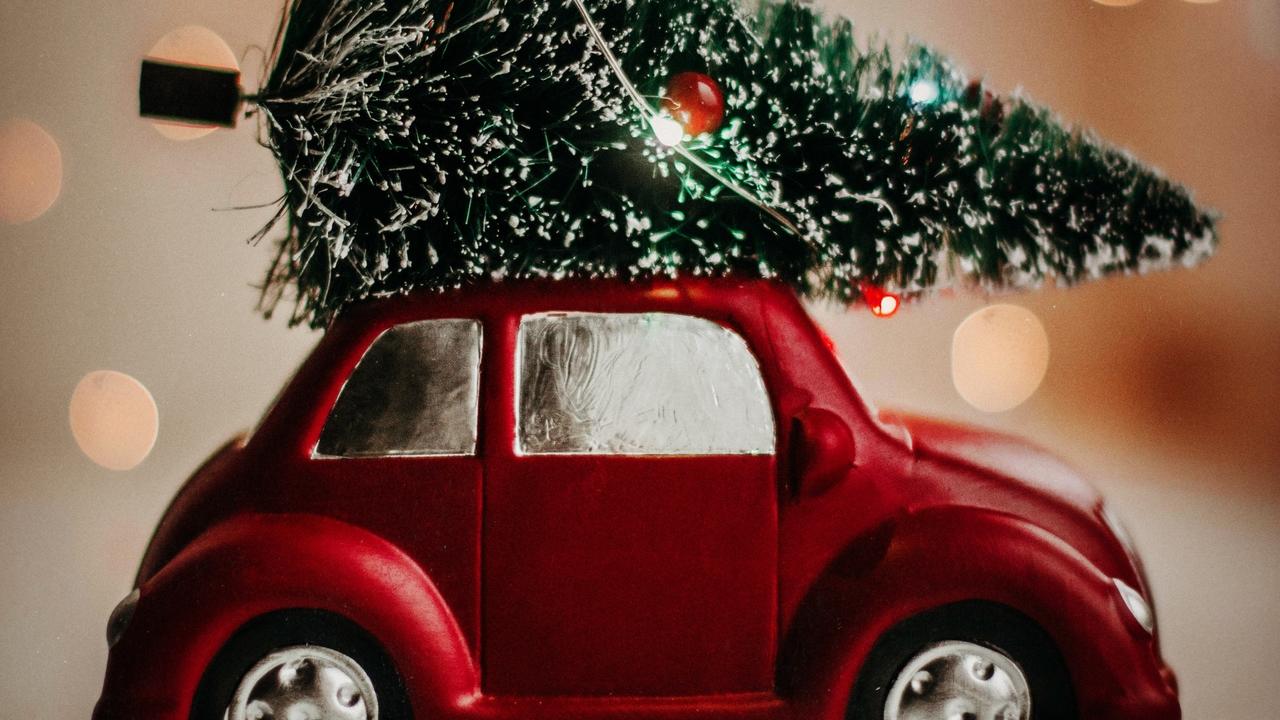 At the beginning of this year, whose number hints at “clarity of vision” and therefore Hope, The Change Decision had an unprecedented number of new engagements and more on the way. (Don’t worry, there will NOT be unprecedented usage of the word “unprecedented” in this newsletter - but, perhaps, it will come up a few more times!) To be certain, we were aware of a growing issue in a far off place called Wuhan, but here on the eastern seaboard of the United States, we were thinking about something else - Joy at Work Research. We were in the groove and learning unprecedented (okay, that’s it for that word) insights into what did and did not grow Joy at Work.

We even started a class on managing change and the impact that change managed well can have on growing Joy at Work. It was fun and engaging. We developed a hypothesis about 10 dimensions that indicated the ability of an organization to grow Joy at Work. WE HAD JOY AT WORK!! We decided to get married! JOY AT HOME!! 2020 was going to be a marvelous year!!

As the month rolled in and we celebrated Roxanne’s birthday, as you do in February, we found that Wuhan is not so far away from the United States as we thought. The virus had landed, and it was going to be bad - unpreced… okay, I promised, but -- clearly -- really bad. We shifted our class to virtual which would prove to be of immense importance for the rest of the year, but we didn’t know that yet. We began to get requests to move meetings back “just a couple of weeks.” Ed got warning signals that the University of Richmond might have to go virtual and that he and the other professors should prepare their classes for such a move.

The requests for meeting movement started to move to “next month” and then quickly to “maybe the summer.” Consulting work had completely dried up by the end of the month. March had come in like a lion and went out like a Pandemic. The world ground to a halt. We vacated our office as did millions of others. We cleaned up our second bedroom, renamed it the “Richmond Room” as it became Ed’s remote classroom for the rest of the semester. We started talking about the number of rolls of toilet paper we used as well as the ethical dilemma of to whom we would lend out toilet paper if needed.

As Roxanne was coming to the end of her time as President of the Board of Directors for the Association of Change Management Professionals (ACMP), she had to lead the board through the painful decision to cancel their May 2020 in-person conference. Not only was this difficult because going to the conference was quite meaningful to the 1300 or so attendees, but also the financial lifeblood of the association evaporated with that decision. This lead to DAILY board meetings. These lasted all the way through the summer! It was grueling and disappointing, but, in the end, the association pulled through and embraced a virtual conference which was immensely successful.

The talk continued about a ”return” in the summer, but pessimism began to surface about that prediction. Then a bright light shone through the darkness. The University of Richmond's MBA program, having had to shut down all of its enrichment content, was looking for a virtual offering. With the switch to virtual for our very first class, we had something ready to go. Forty-eight hours later, we were booked to deliver the Awesome Change Leader Series. This also gave us the encouragement to create more virtual offerings.

At one point we woke up and remembered that we were supposed to get married next month. So Roxanne found a company to manage our wedding on Zoom!

We got married!! It was amazing and different and wonderful. It was also hard to take it in fully. On June 20th, we awoke in the same place we usually do. We put on some fancy clothes. (That was a bit unusual.) We walked down to the dock along the James River and had a Zoom meeting where our neighbor Connie married us. Friends were there.  Ed’s daughters were there. There were lots of people from all over the world with us on Zoom. We had champagne and cake. Then we had lunch and came back to our condo where we usually hang out. We were married...but the event was a Zoom meeting, so somewhat similar to dozens (hundreds?) of meetings we had been doing for the last couple of months. One minute you’re NOT married, then you have a Zoom meeting and you ARE married!

The other thing that was so weird was that we didn’t know who was “at” the wedding since our end of the camera was an iPhone. Weeks later, we got the video and the screenshots and the chat which allowed us to see who had been with us at this meaningful event. So strange to talk to people a month later and say “I finally saw that you were at my wedding!”

We also had an amazing stroke of luck. Ed was able to get a live spot (but of course virtual) at the ACMP virtual conference. His talk Mythbusting: 70% of Change Management Initiatives Fail was a big hit. It led to several invitations to speak to other groups as well as an article with Entrepreneur.com.

We also relaunched our Joy Research interviews starting with Richard Sheridan who wrote the book, Joy Inc. A wonderful book about his company Menlo Innovations in Ann Arbor, MI. This brought us to a world of fascinating connections with increasing numbers of executives.

The asks for Ed to talk about the research he had done on the myth that “70% of change management initiatives fail” continued to grow and the requests spread to topics on change analytics. This got us delivering our own webinars on Change Analytics. While the client engagement continued to increase, the asks for more speaking engagements increased as well. It has been amazing to be in the “Richmond Room” talking to people in Ireland or Australia or Israel. Certainly, one of the few upsides of the Pandemic has been the willingness of people to engage in a meaningful way over a virtual connection. It has expanded our ability to engage, and even though this is a two-dimensional representation of a person, it provides as much depth as you can put into it.

So now with the work winding down and an enjoyable but small gathering of Christmas complete, we can look to next year and hope...just hope. Change is all about us in nearly every aspect of our lives. We hope for a bright and sparkly winter that will lead to more vaccinations and a lessening of the impact of the Pandemic. We look forward to the reopening of some of our favorite restaurants like Parterre. Mostly, we hope that you and yours are safe and healthy.  Something precedented.