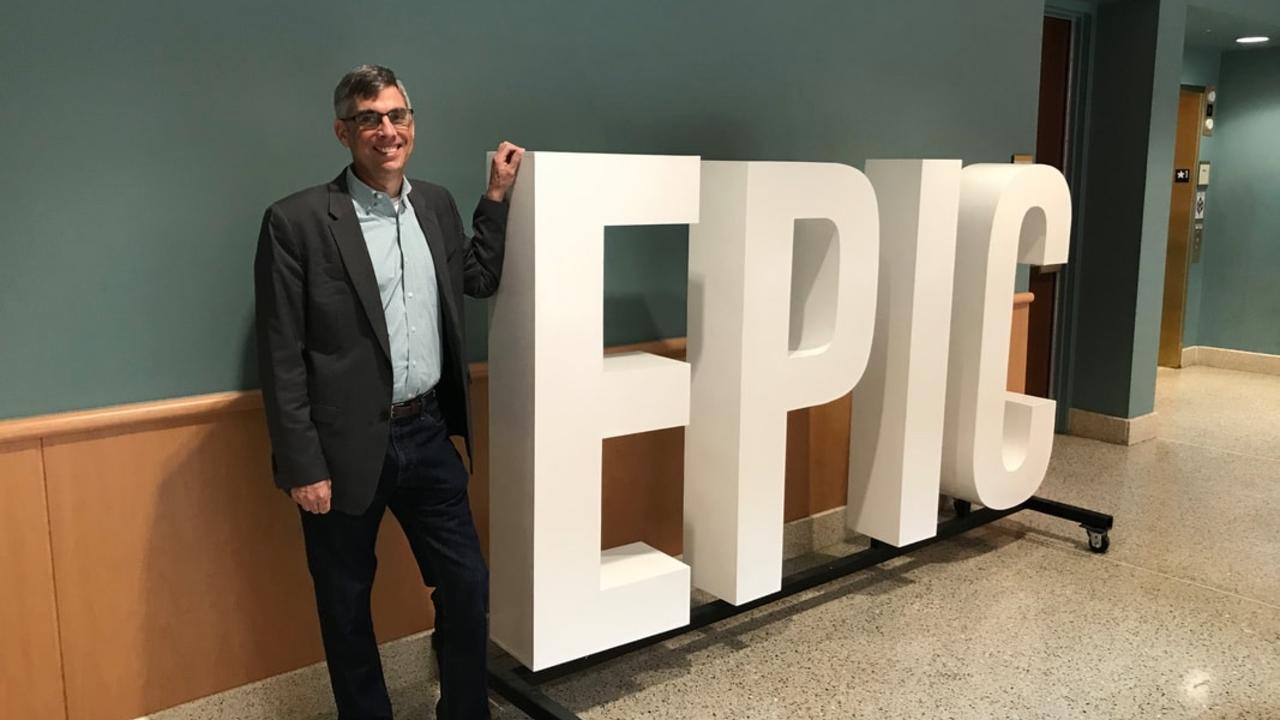 Recently, I successfully defended my dissertation. That sentence is an incredible understatement of my emotions. The lead up to the day of the defense was laden with anxiety. Despite the assurances of certain success from so many friends and family, I was not certain. As I waited in the hallway for the committee to deliberate, talking with the friends and colleagues who had come to watch the presentation, I was fatalistic about the future. I hadn’t had that feeling since I was on the deck of aircraft carrier having completed my initial landings aboard the ship and now waiting to hear if I had passed. I mused over my fate: “Well no matter what I’m a pilot that has managed to land on a carrier, a tailhooker. That can’t ever be taken away.” Barely before getting into the back of the jet, the instructor said over the comms system, “Clear on the canopy, Cook you qual’ed!” I let an involuntary and joyful scream that had to...
Continue Reading... 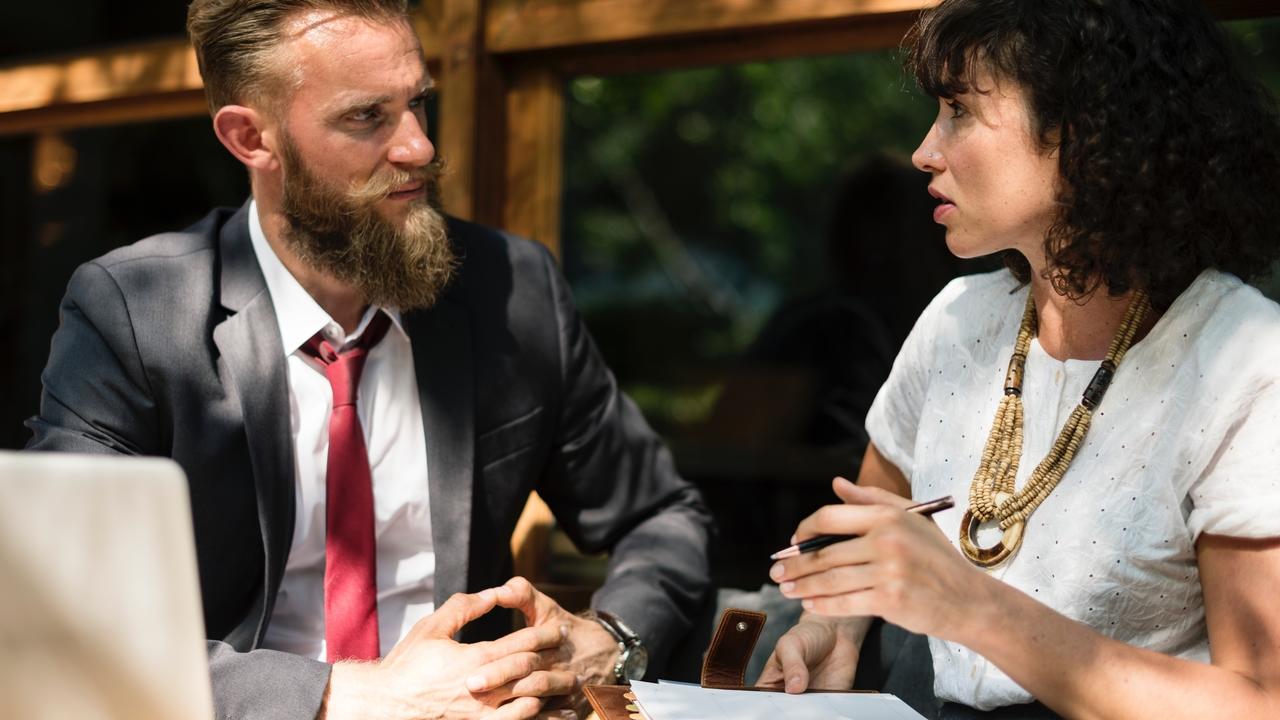 For much of my corporate career, I have heard: “feedback is a gift.” I think it is a gift I’d prefer to give back. Apparently, I’m not the only one. In their new book, Nine Lies About Work, Marcus Buckingham and Ashley Goodall discuss the growing distaste for feedback, at least feedback as it has been practiced for the last several decades. They point out the charged and emotional nature of feedback and how that can be detrimental to guiding improvement. I have certainly had the butterflies-in-the-gut feeling spread through me after hearing, “I have some feedback for you.” My anticipation is that the next phase will not be about how wonderful I am but rather a portrait of my shortcomings. With my emotional wall up, almost nothing of any value can penetrate. But maybe that protection is good. After all, what is feedback? It is certainly not an objective and universal view of my performance. At best, it is a perspective that...
Continue Reading... 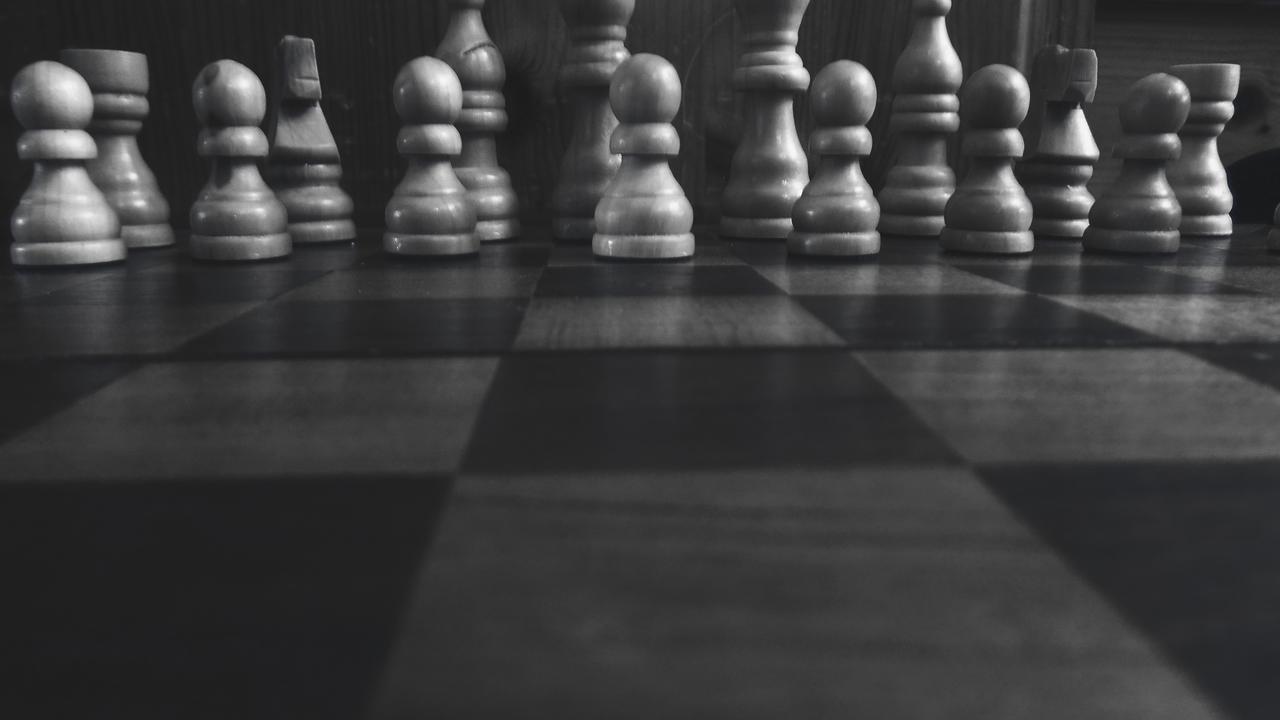 Is there anything that brings on the overwhelming urge to yawn more than a corporate mission or vision statement? This is supposed to be the company’s description of what it means to work there. It is the expression of purpose. But, (yawn)...it is often an example of mediocrity and stale wordplay. What makes me incredibly sad is that people crave purpose. Everyone, customers, employees, the lunch lady, everyone. And it is not all about money, as in cost for customers and pay for employees. It is deeper. Dan Pink’s book, Drive: The surprising truth about what motivates us, illustrates the impact of intrinsic factors like autonomy, mastery, and purpose as much more powerful drivers than money.

If everyone desires an expression of purpose, then companies would start to describe that purpose in a statement that has meaning, real meaning. But how?

One way NOT to do this is with Corporate Mad-Libs. I love this phrase! This is the corporate jargon...
Continue Reading...

Letting Go to Make a Ruckus 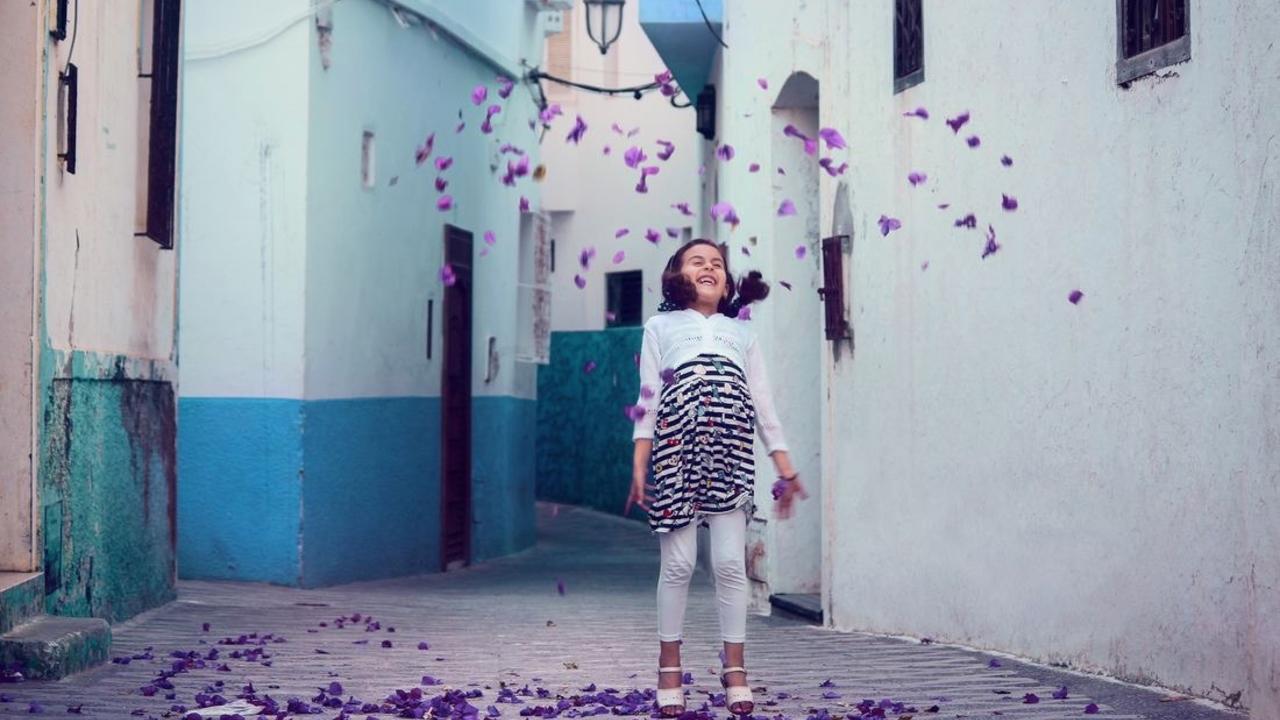 This past July I participated in Seth Godin’s altMBA. The altMBA is designed as an alternative business course for “high-performing individuals who want to level up and lead.” Seth Godin calls these individuals ruckus makers because they’re enrolling in the altMBA to learn how to instigate change within their companies and communities. When describing my experience to others, I often said, "It's like going to human school and learning a bit about business.

Each altMBA session brings together a class of 100+ leaders in a virtual workshop setting for four weeks. It is a 30-day sprint during which leaders complete three projects a week, give feedback to peers on their posted projects, and share reflection summaries in response to the feedback they received. It is 30 days during which smart minds from all over the world thoughtfully challenge their peers’ best ideas. Each week’s projects originate from...
Continue Reading... 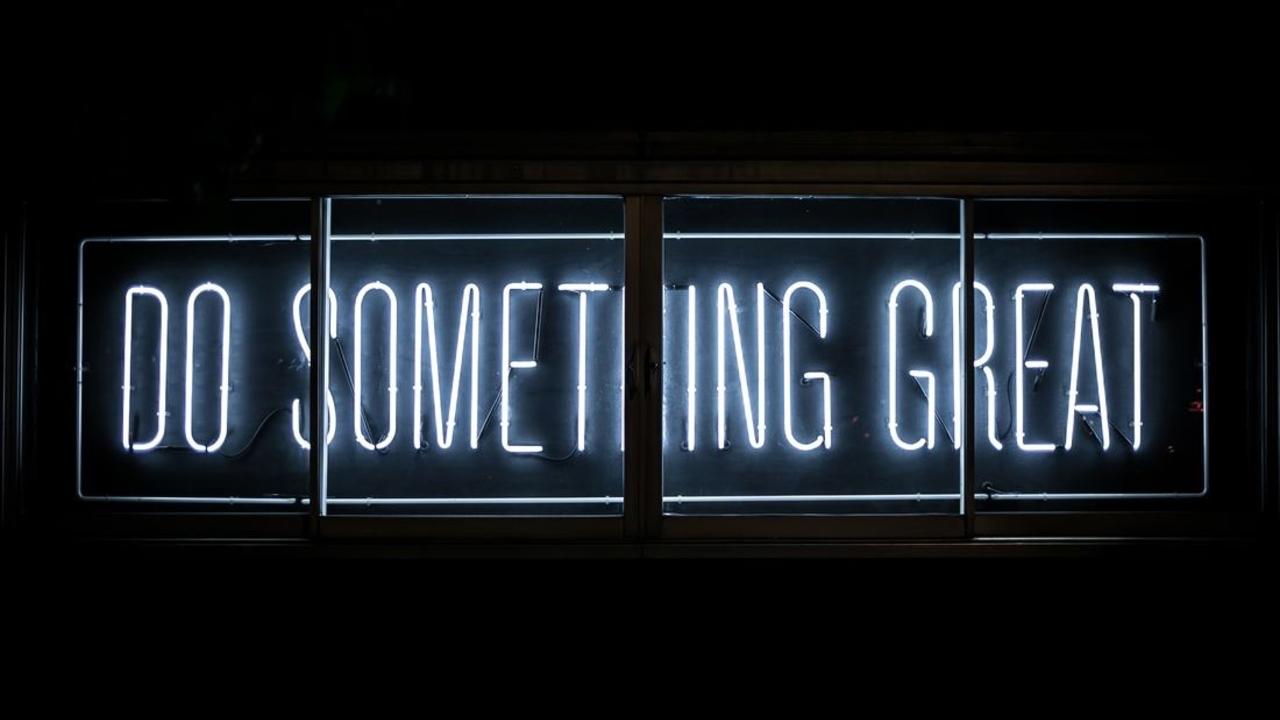 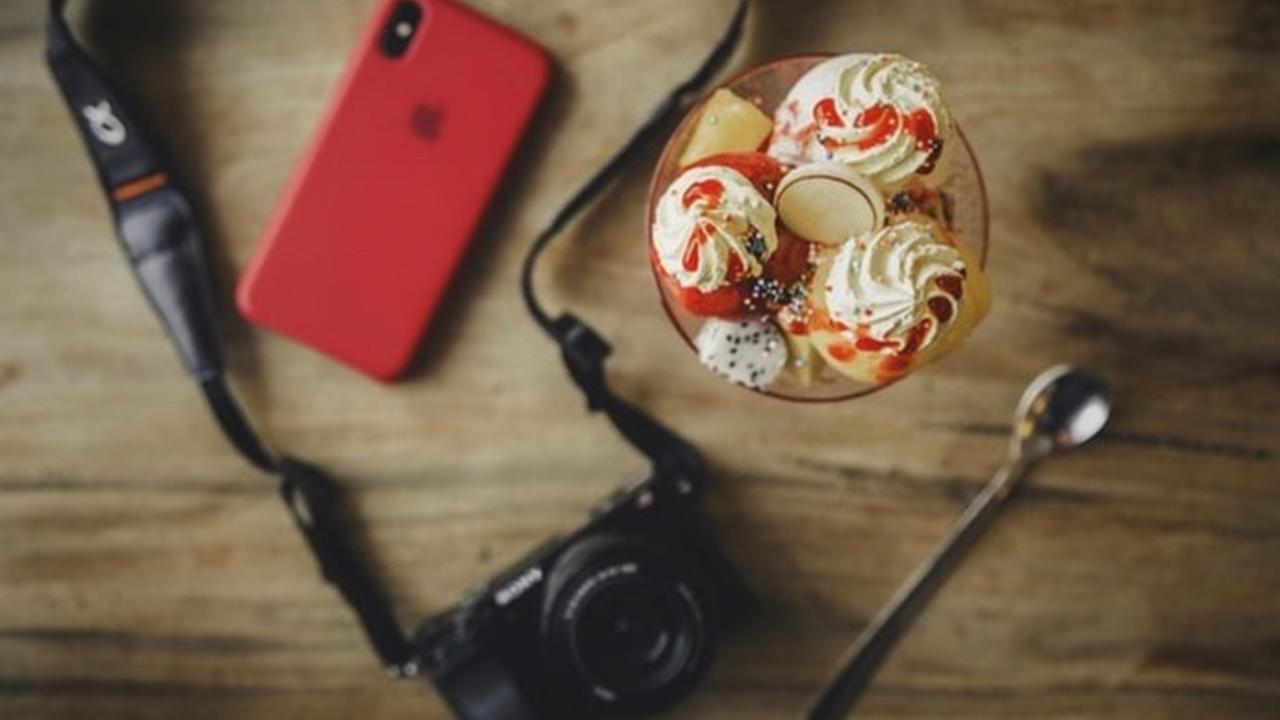 There are a slew of books, blogs, and podcasts circulating that tout the value of prioritization. Essentialism by Greg McKeown, The One Thing podcast, even The Seven Habits of Highly Effective People by Stephen Covey all talk about prioritizing as the path to success. Yet, so many fail to achieve their desired success, why?

Prioritization may be necessary to make progress by placing your limited resources against what you most desire to get done in the short-term, but prioritization is not sufficient to achieve your goals over the long-term. For the long-term balance is a necessary component. Here’s why. Prioritization is a powerful tool against the distractions of the day. It helps direct energy to where it can lead to the success of what is most needed now, and away from activities that may be highly demanded or even enticing in the immediate but do not help achieve your goals of the day. Prioritization...
Continue Reading... 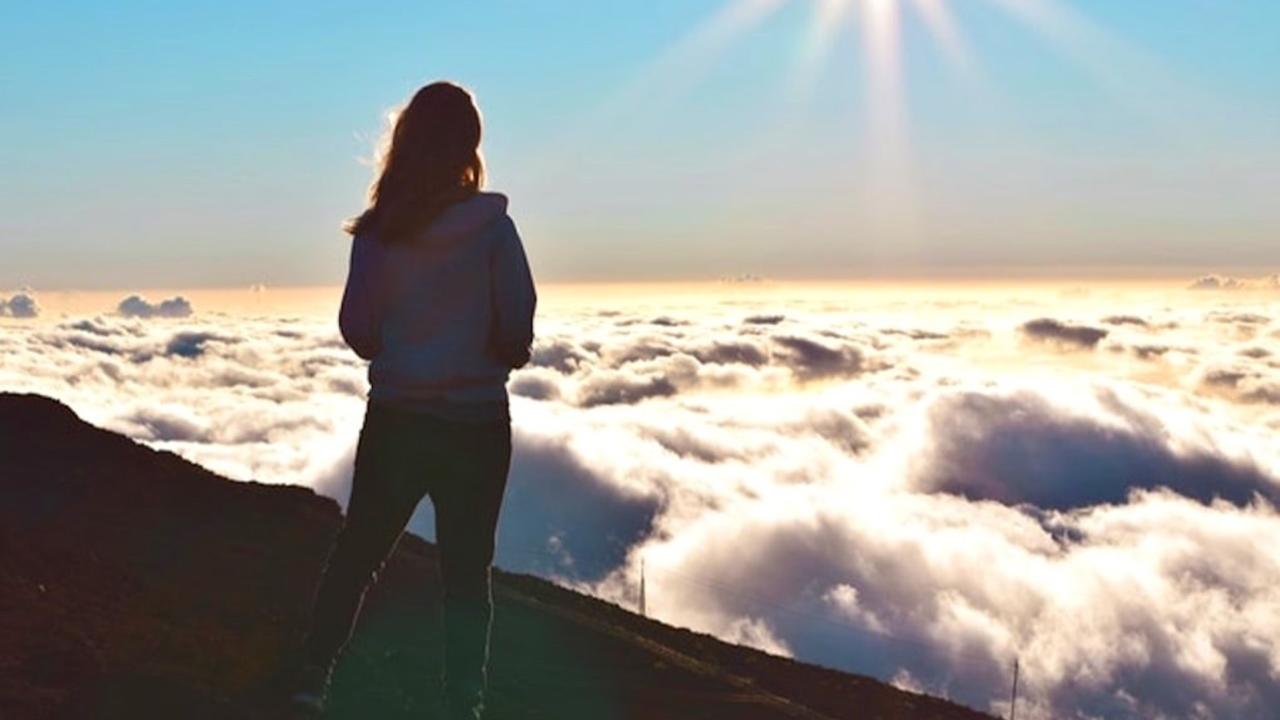 What I can share that may be of use to you are a few resources that can help -- the things I turn to when I’m working on something I really, really want. So, here you go… 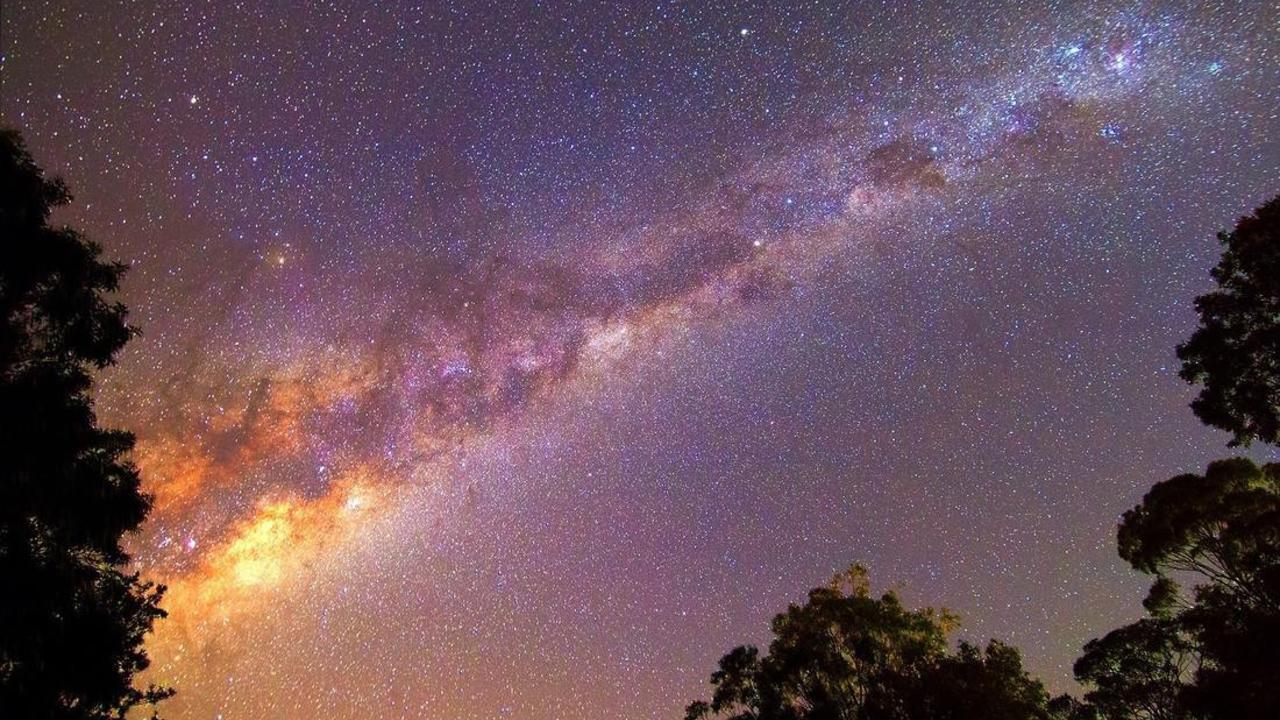 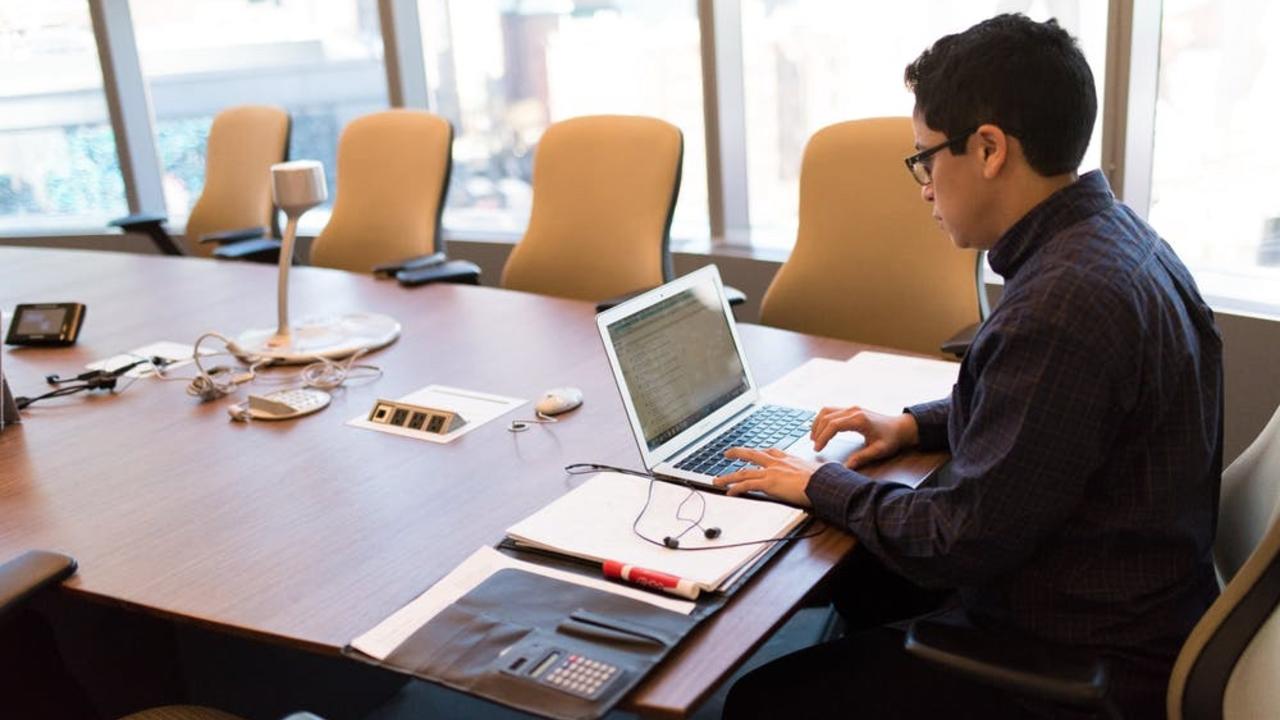 As to why would we want to build trust, especially in a team situation, the value is clear. The team is stronger. This makes sense if the team is...
Continue Reading...
1 2 3